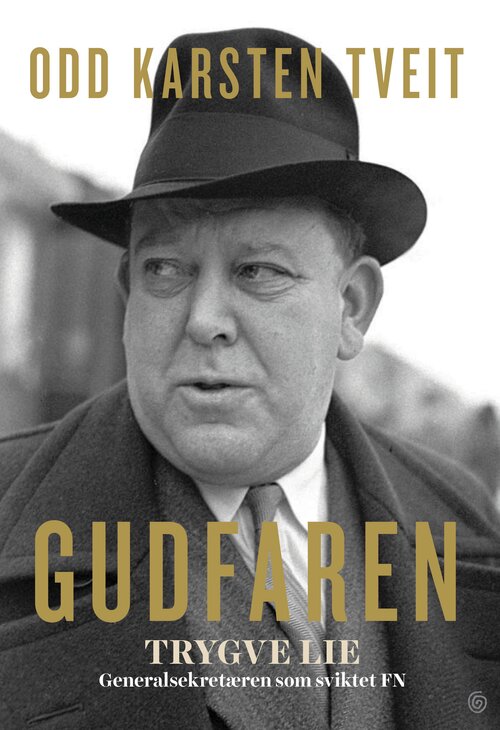 Trygve Lie was an especially controversial as the first General Secretary of the United Nations. In the light of history he betrayed the organisation's ideals and the trust which was bestowed upon him.

Deception draws a sharp portrait of the working class boy from Norway who in 1946 became the first General Secretary of the United Nations. The book relates Lie’s amazing journey to rise above his class; he became the youngest Minister of Justice in history and entrusted the Foreign Ministry in the joint government-in-exile in London before he was given top position in the newly established United Nations. Trygve Lie was the man who built up the United Nation's organisation. He was Norway’s most significant personality on the international arena.

Trygve Lie was looked upon as Israel’s Godfather. Before the Israeli State was established, he worked behind the scenes with the Zionist’s foremost organisation -- Jewish National Council. Later he supported openly Israel’s hawkish politics. Trygve Lie also signed a secret agreement with the USA in the hunt for Americans and other members of the UN secretariat suspected of being Communists. Which he later paid the penalty for.

Deception is a story about a political life with a foul smell -- as riveting as a true crime story, enlightening as a blinding historical work. 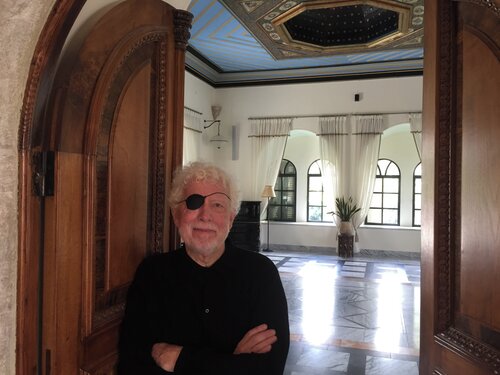 "Of all Middle East Correspondents, Odd Karsten Tveit is uniquely qualified -- as both journalist and historian -- to report on the tragedy of a war whose roots lie deep in the history of colonialism, nationalism and Islam" writes The Independent-journalist and author Robert Fisk. Tveit's earlier books include: A pattern for defeat (Cappelen 1985), All for Israel (Cappelen, 1986), Anna's House (Cappelen, 2000), War and Diplomacy (Aschehoug, 2005) for which he was awarded with Brage Prize for best Norwegian non-fiction book, and Goodbye, Lebanon (Aschehoug, 2010).