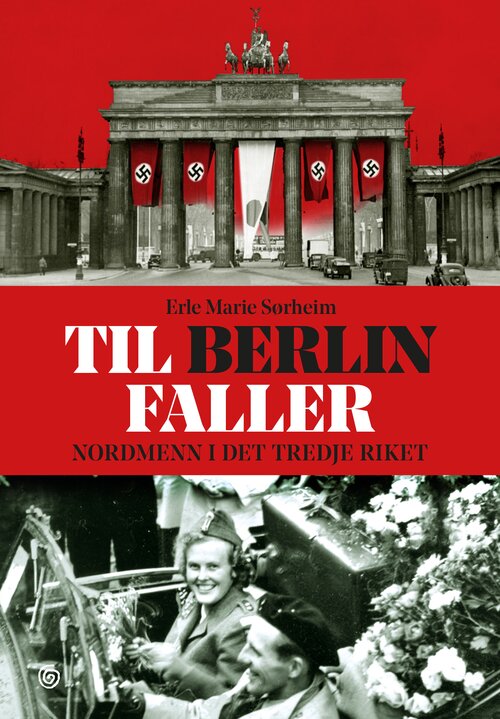 In April 1940 the Norwegian Berlin-correspondent for Aftenposten, Theo Findahl, discovers some shocking news: Hitler plans to invade Norway. But nobody listens to Findahl's warnings when he reports home to Oslo. Findahl had arrived in Berlin the year before, and he stayed on in the city through the war years. Around his life and story the author paints a colourful picture of several Scandinavians -- business people, students and journalists -- all with different political views and sympathies.

In 1941 Findahl's nephew, Sverre Bergh, a young Norwegian student in Dresden, is recruited as spy for the Allied Forces. He soon discovers some strategically important war plans of the Germans that might become crucial to the outcome of the war.

At the same time we follow Johan Bernhard Hjorth, a former Norwegian national socialist, who is sent in house arrest to Germany, and his daughter Wanda, who quickly realises that her father's arrest can be used to fight against nazism.

In the last part of the book Erle Marie Sørheim tells a dramatic story, little known in Norwegian war history, when Hitler's empire is on the verge of collapse. It is all about surviving -- untill Berlin falls. 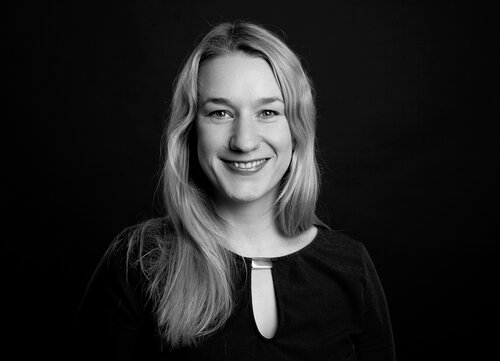 Erle Marie Sørheim works as journalist and literary critic in Dagbladet. She has lived in Berlin since 2007. She has written a travel guide to Berlin.