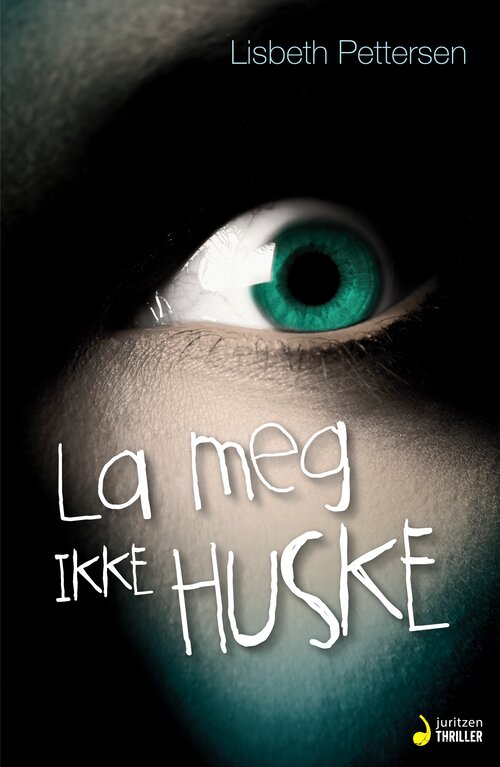 Selective Amnesia (La meg ikke huske) is a suspense-driven thriller about a strong woman who is on a mission to change the world, or at least the attitudes of the elite.
The story has international appeal by speaking to everyone who feels the need for change towards a more sustainable future. The book is based on research in areas such as meteorology, pharmacology, and above all climate and environmental research. With its highly relevant topic, this book belongs in the global market. The novel’s main character is a strong-willed, independent woman whose actions challenge both conventional notions of femininity and easy categorizations of "good" and "bad". Selective Amnesia describes the desperation of a Norwegian climate researcher who regrets the lack of action for sustainability among powerful investors and businessmen. 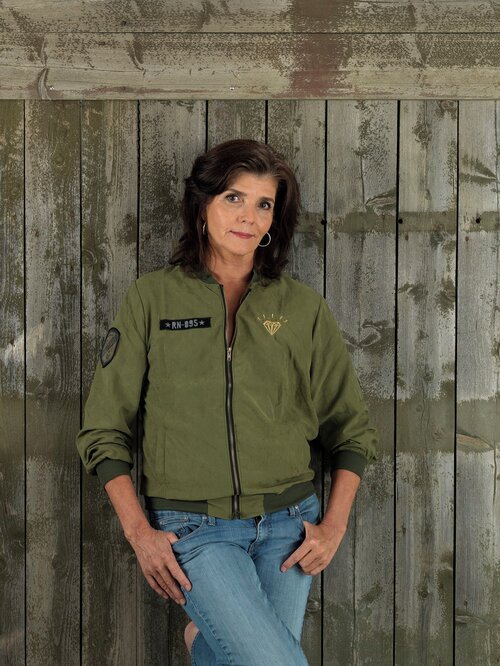 Lisbeth Pettersen has a professional background as freelance journalist for the Norwegian media outlets Dagbladet, NRK, KK, and Tara. For many years she has written her own column about mindfulness for Norway’s largest woman’s magazine, Tara. Lisbeth has cultivated a mindfulness practice for more than 25 years and in 2013 her book “Live More with Mindfulness” (Lev mer med mindfulness) was published. She also has professional experience as an entrepreneur and as a general manager in the travel industry. Selective Amnesia (La meg ikke huske) is her debut novel.

Sample chapters in English and German language are available now.
For any queries, please mail [email protected] or call +47 46398920.