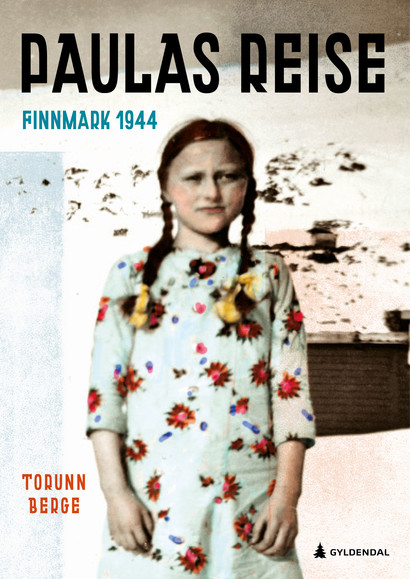 Paula was fourteen years old when she had to leave her home and flee south. All the houses in Finnmark and North Troms would be burned to the ground, forcing everyone to leave. Would she ever be reunited with her family? And what would she do now that she no longer had a home?
This is the story of a girl who experienced the dramatic forced evacuation of 1944 – as well as a fact book about the war and the lives of children and young people in Finnmark at this time.

The book has the character of a documentary and works well as a vital reminder of what happened. Extensive source material is reworked and made accessible to the audience, not least through its good, attractive layout. 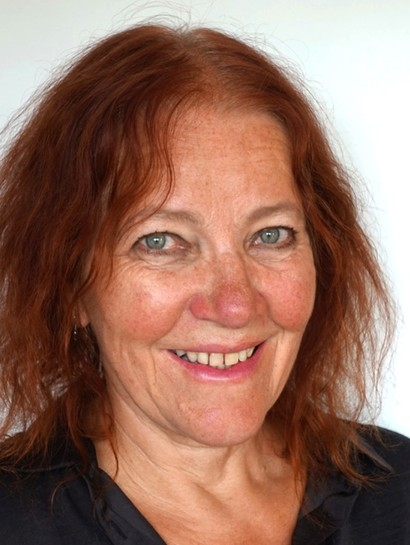 Torunn Berge (b. 1956) lives in Nesodden. She studied graphic design at the Westerdahls School of Advertising and worked as a book designer at Gyldendal from 1984 to 1996. She has since worked as a freelance graphic designer, and studied non-fiction writing for children and young adults at the Norwegian Institute for Children’s Books in 2014–2015.