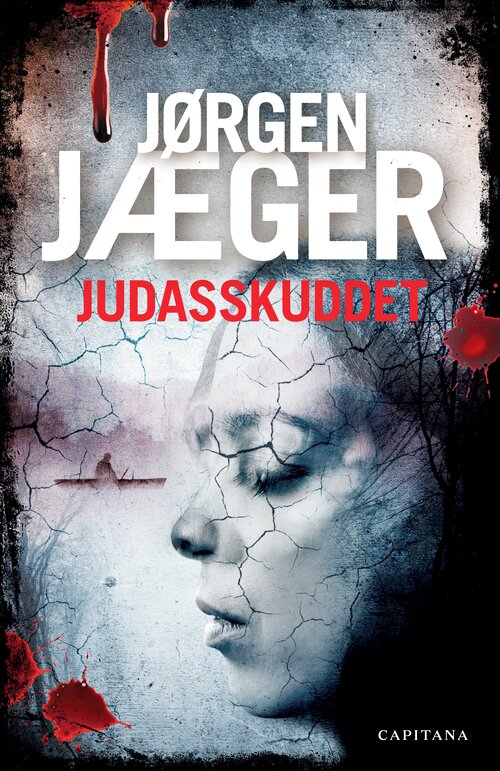 A truck is being highjacked on a road near Fjellberghavn, and the driver is murdered.
At the same time a desperate father turns to the police to get help with his drug addicted daughter.
The murder investigation reveals that the high jacking is connected to drug dealing, and that several deaths by overdose in Fjellberghavn in fact has been deliberate killings. Police Chief Cecilie Hopen simultaneously suspects information are being leaked from the investigation. Is there a Judas in their own ranks? 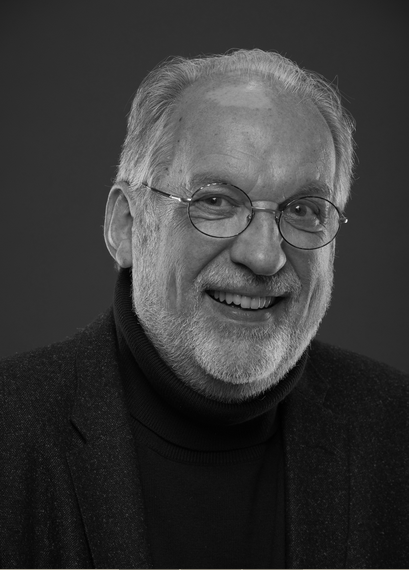 Jørgen Jæger consolidates his position at the top of the Norwegian Crime arena. Last year he sold one book every forth minute, making him one of Norway's top three most selling crime authors.
​Set in the picturesque remote town of Fjellberghavn, the highly respected police chief Ole Vik and his adept detective Cecilie Hopen is constantly dragged into investigations riddled with social dilemmas, which Jørgen Jæger eloquently incorporates. Through his addicitive prose he makes you want to know everything about Fjellberghavn and its inhabitants - resulting in approximately 130 000 books sold every year.
​
Critically acclaimed Jæger is highly renowned among booksellers, and has been nominated to the prestigious Norwegian bookseller award four times.