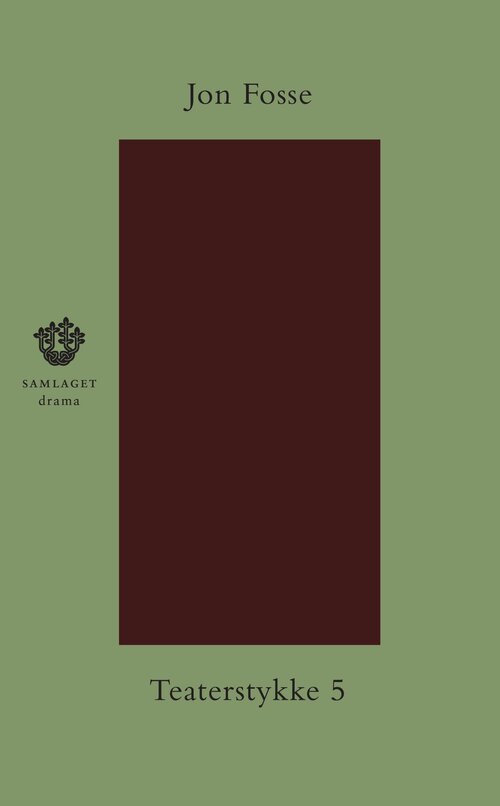 Librettos
This edition also includes the tree librettos Melancholia, Morning and Evening, and Too Late. 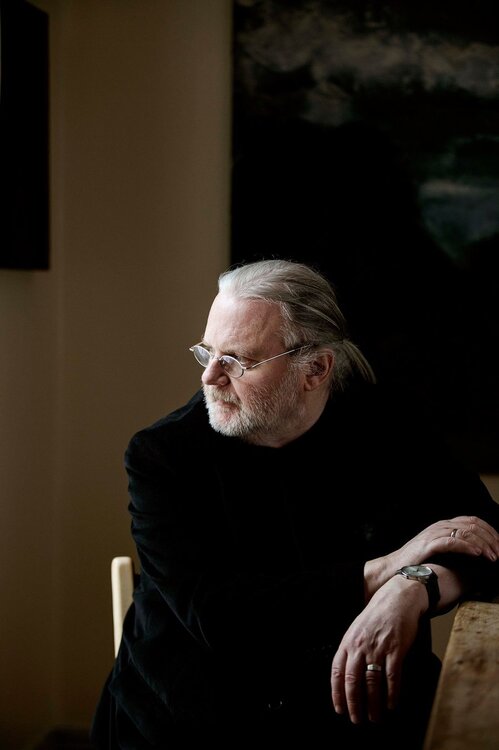