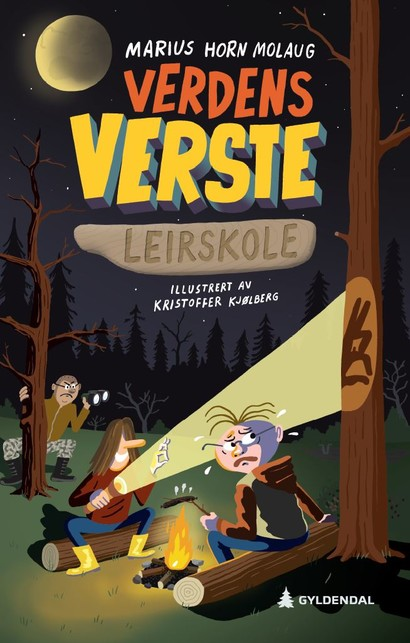 In the last year the World’s Worst books have really established themselves in the pre-teen segment and several of the titles have become bestsellers. Now the seventh book is here – and it is the celebrated, despised, typically Nor wegian school camp tradition that is next up.

The headmaster remembers all too well his ‘week from hell’ from his military training and thinks it’s high time that today’s pampered 11-year-olds get a taste of just how hungry it’s possible to be after three days without food or a sleeping bag. How lucky for the rest of the class that Ruben and Kent have a solid survival plan.

The series has gained a faithful fan base, which gets to suggest titles, themes and book covers via social media. Text and images that work well to-gether, combined with masses of humour and a life that rarely goes according to plan make the World’s Worst books an entertaining and fun read-ing experience for both children and adults. 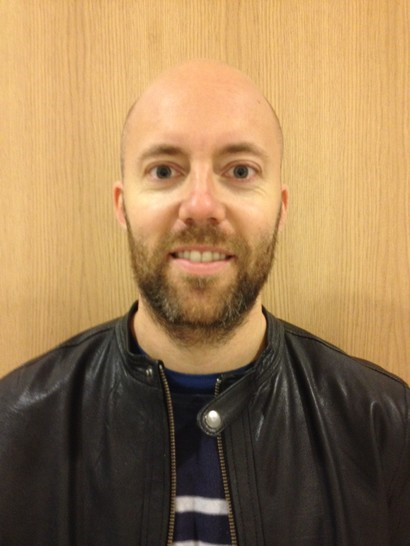 Kristoffer Kjølberg (b. 1980) is a prize-winning illustrator and graphic designer. He is a member of the creative community Dongery.