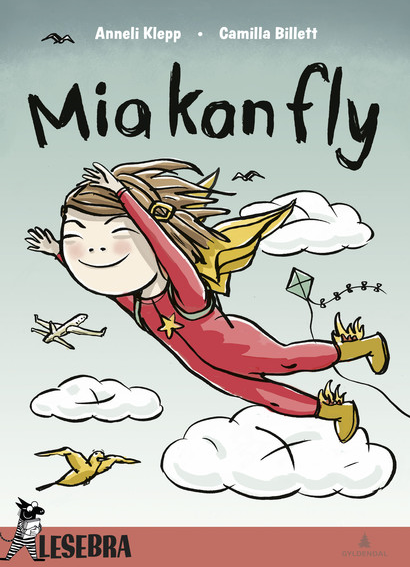 Tor has found a trophy. Mia is jealous. She wants one too! But how is she going to get one? Mia comes up with a plan. Then she starts practis-ing...and gets closer and closer to her goal...

The eleventh book in the Tor and Mia series is about working to be the best at something. But it’s also about the nice things that can happen when everything goes wrong.
Anneli Klepp has written a new, exciting and authentic tale that is easy for both girls and boys who have just started reading to see themselves in.
On the website www.torogmia.no you can find out even more about the characters – read about Tor and Mia, learn to draw them, find recipes and lots of other fun stuff. 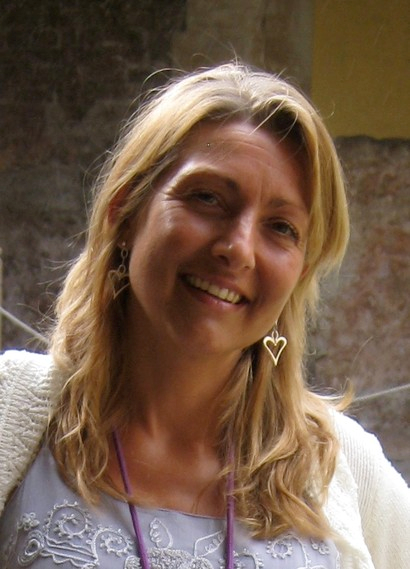 Anneli Klepp (b. 1966) was born and raised in Kirkenes and lives on the outskirts of Oslo. She was first published in 2005 with What Do You Think?. Since then she has published several children’s books.

Camilla Freng Billett (b. 1966) is a trained graphic designer and illustrator. She has worked for many years as a designer, and now works independently.