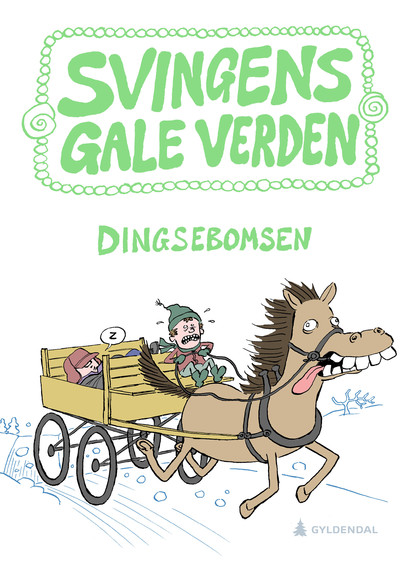 Edgar is finally going on a trip with Gusty, his grandfather’s horse. Edgar is excited about driving the horse and cart, but he’s also a little worried because Grandad speaks in a very strange way, with a lot of weird Words.
Before they set off, Grandad says there are two things they have to look out for:
Gusty doesn’t like lozenge boxes that schwuzzle, and Gusty hates people with red eggshells on their conks.
But is it really lozenge boxes and eggshells that Grandad is talking about? And how is Edgar supposed to avoid these things when he doesn’t really know what they are? 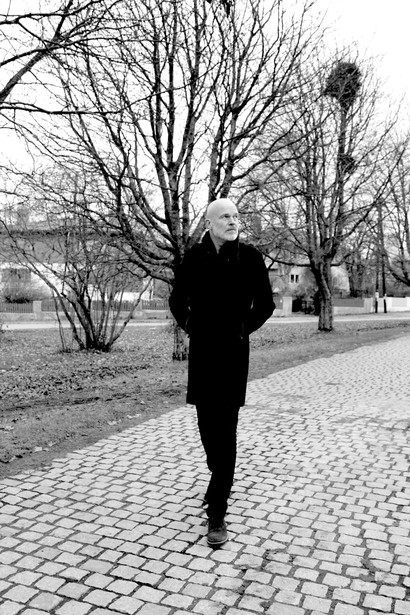 Illustrator Henry Bronken is a Norwegian Cartoonist. His first comic was published in the Norwegian anthology Forresten in 2001.