Trine Hamran
A Good Norwegian
The History of Frode Berg

Frode Berg was imprisoned in Russia just before Christmas 2017, accused of spying. Some months later one of his best friends, Trine Hamran, confirmed that he was working for Norwegian intelligence. Before his last, fateful assignment Berg was allegedly put under pressure by his Norwegian case officer. Among the questions he was asked: ‘Don’t you want to be a good Norwegian?’

Now Trine Hamran has written a book about her good friend. She tells Frode’s story: where he’s from, his career in the military and as a border inspector, the attitudes and places that have in-fluenced him, why he moved to Finnmark and, not least, why he became a spy.

In A Good Norwegian the reader is given new and exciting details about how the field of intelligence really looks and works. The book also takes a close look at the envi-ronment on the Russian border in East Finnmark, a strange region characterised by mutual suspicion and respect, and one which has now become the heart of a geopolitical game of superpowers with the United States and Russia in the leading roles. 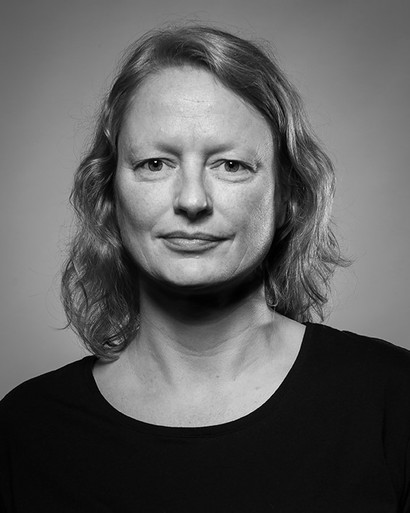 Trine Hamran (b. 1971) is a highly experienced journalist with a career including a good deal of work in Russia. Several years ago she received a series of awards for the series Border Stories. She is also the founder, former online editor of and writer for the web Magazine Sett Nordfra.