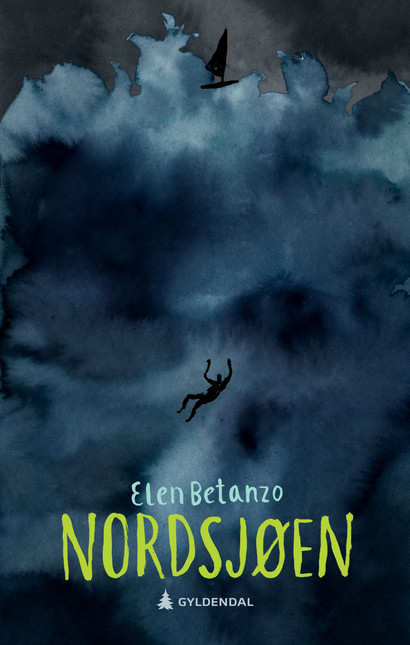 A tough, painful novel about growing up and trying to find yourself in the shadow of an alpha male.

Mathias is 16 years old and his father is one of Stavanger’s richest men. When his dad is accused of serious financial mismanagement at work, Mathias sees sides of his father he has never seen before. At the same time, he also discovers new sides to himself. Why is Mathias becoming more and more cynical and restless? And why does he keep waiting for his father’s approval?

In the middle of the driveway are two cars I’ve never seen before. A huge guy in a leather jacket comes out of the door. He’s carrying one of dad’s computers in his arms. A woman with a stiff ponytail and a man with faded jeans are piling things into the boot of one of the cars. Our things. I see hard drives, files and books sticking out of different cardboard boxes. Mum’s camera is there too. What the hell is happening?

In the shadow of a complex father figure, Elen Betanzo portrays the struggle for identity with great insight.

Psychologically interesting. As readers, we are held in an emotionally firm grip by the author, while he tightens the plot with increasing intensity.

North Sea is a youth novel that dares to address difficult issues such as being ashamed of your own family, and attempting to find your own path in life when your role model is an out-and-out alpha male. 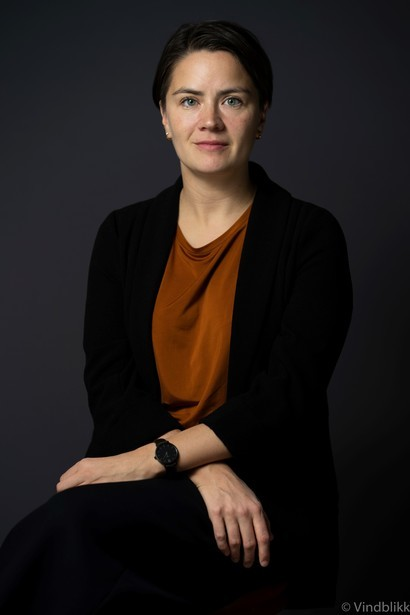 Elen Betanzo (b. 1984) comes from Stavanger but lives in Oslo. She has written a range of books for children and teenagers and was nominated for one of the Ministry of Culture’s awards for children and youth literature for her debut novel.