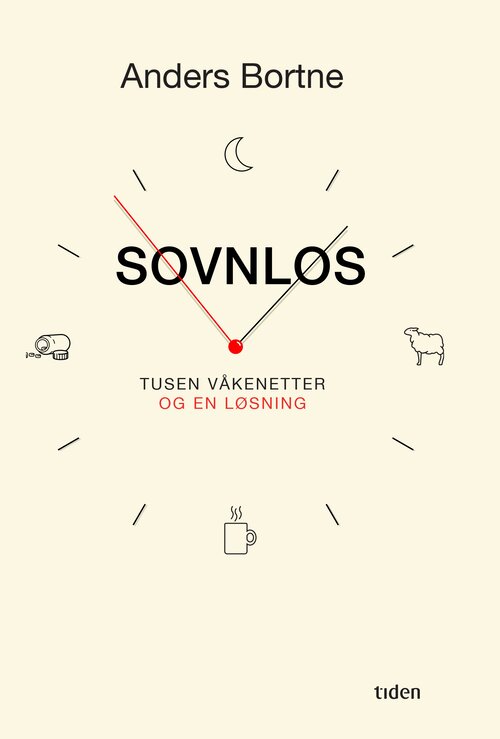 For sixteen years, Anders Bortne has been sleepless. Several times he has tried to get help, without result. He has a family with two young kids and can no longer go on with the scant hours of sleep every night. He just can't. Therefore, nothing shall be untested - sleeping medicine, yoga, herbs, acupuncture, hypnosis.
Anders is searching high and low, and the answers he receives are both gruelling, eye-opening and ridiculous. During the hunt another story appears.
What do we know about the most important hours of the day? What is the history of sleep? And why do we really have to sleep?
Sleepless is an exciting, fun and wise book for anyone who is awake at night and is wondering why. And for those sleeping next to them.
The solution is often closer than you think. In Anders's case, it was just across the street.

...fabulous non-fiction about a problem that more than half a million Norwegians are struggling with. ... It is high literary quality over the depictions of the many nights he walks between bed and sofa, couch and bed, and he does not lose the tension in the language when he renders research results 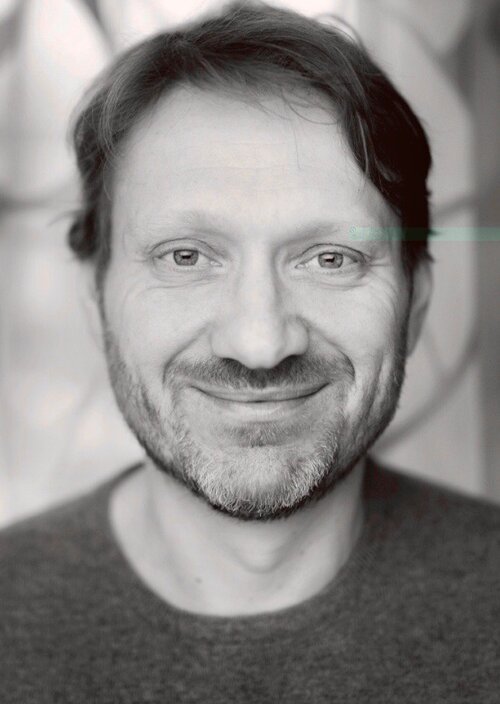 Anders Bortne is a writer and musician. He has written five acclaimed books and has released eight albums (one was even nominated as album of the year in Norway).
Anders has a law degree and currently works as a speechwriter for the Norwegian Minister of Justice. He has published several highly acclaimed novels and has been nominated for The Youth Critic`s Prize in 2011. Bortne’s trademark is combining the extraordinary with the trivial, and his work often revolves around family and identity.