Torill Kove
Where are the Cats to Live? 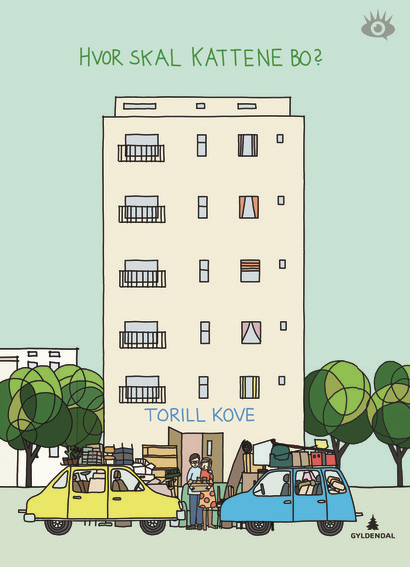 It’s cosiest to live together, the cats feel. But where are they to live when the girl and boy who own them don’t want to live together any more?
A strongly told story about what happens to the smallest members of the family when the largest decide to move away from each other.
Magical stories without words.

In 2016 we added a new genre to the book palette! WORD-FREE books. These are books that can be read by proficient and poor readers alike, but that give those less proficient in the 6-9 target group that special feeling of finally having read a whole book. On their own!

Torill Kove (born 25 May 1958) is a Norwegian-born Canadian film director and animator. She won the 2007 Academy Award for Animated Short Film for the film The Danish Poet, co-produced by Norway's Mikrofilm AS and the National Film Board of Canada (NFB).