Rome
From place to place 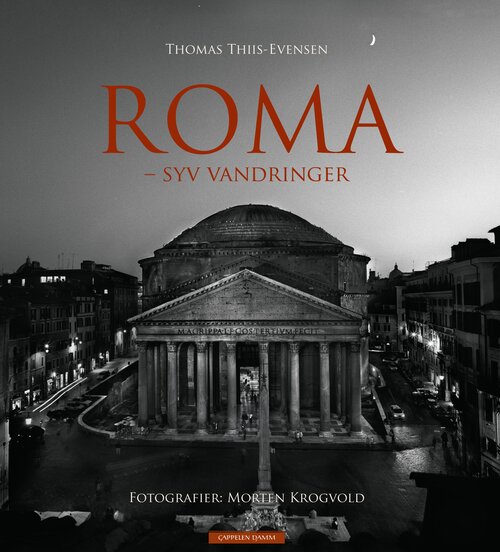 Join the author as he visits the great architectural works of Rome! Thomas Thiis-Evensen will be your guide to seven beautiful walks through the city – one for each day of the week. The seven walks starts with a map and a short introduction to the route and the attractions passing by. The author provides us with exciting details and describe their role as the bearers of major ideas and symbols that have influenced the architecture and culture of Europe even into the modern era. 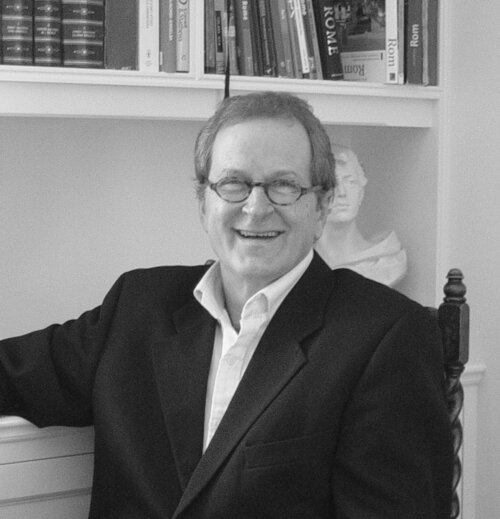 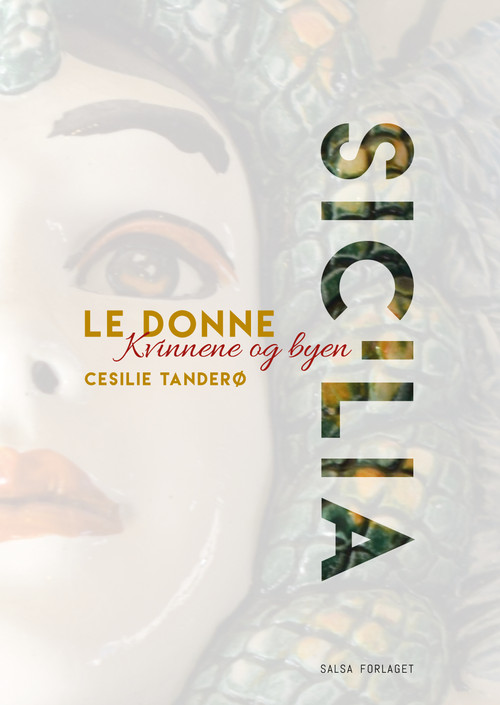 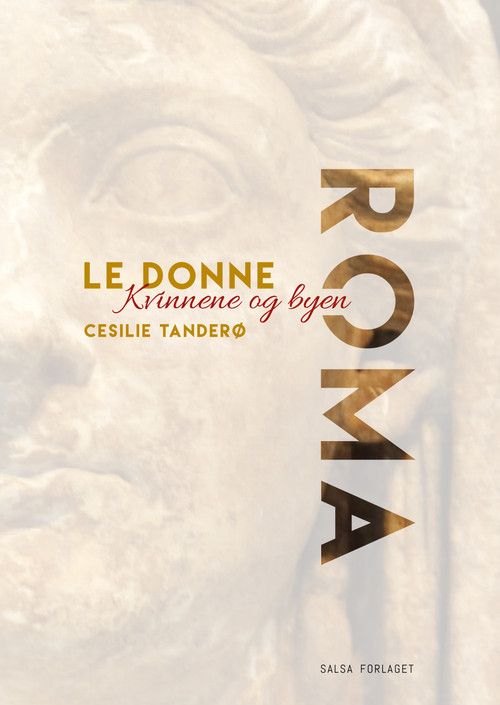 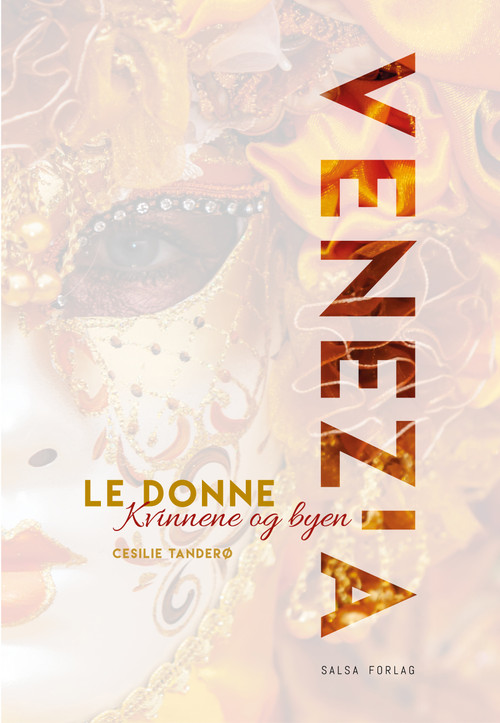