Tor Edvin Dahl
Out of season 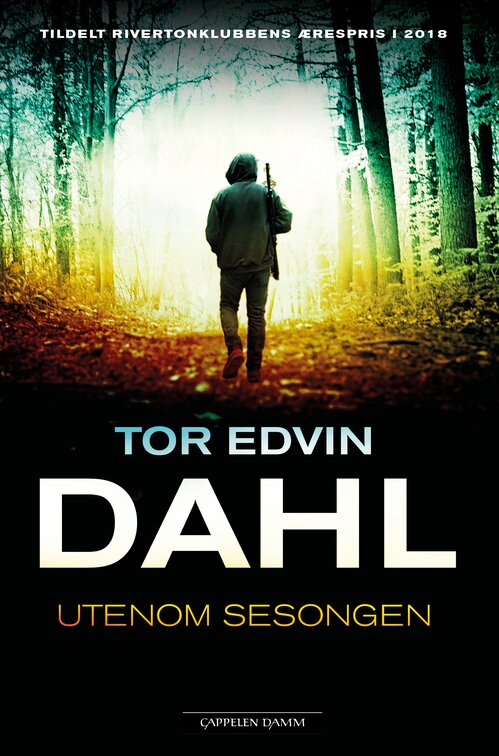 One morning, the sheriff shows up at Frank Wickstrøm's house. Frank is a model worker who is staying in a cabin by himself. Was he in the village last night? An accusation of having fled from an accident quickly transforms into something completely different. Frank's wife, a successful businesswoman, and their two children are forced into an unpleasant and incomprehensible game. Insightful and passionate from an accomplished author. 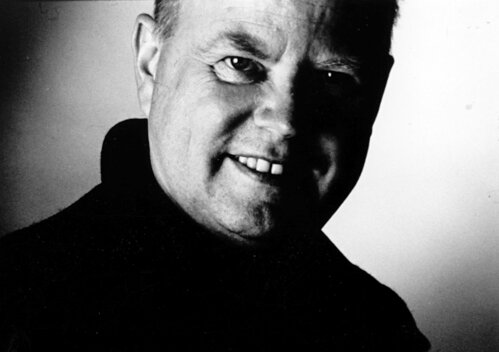 Tor Edvin Dahl (b. 1943) made his literary debut with the novel A Rainy Summer in 1968. He has since published a number of novels, thrillers, children's books, textbooks, non-fiction, radio dramas and plays for the stage and television. He also translates books for children and adults.