Seen by the dead 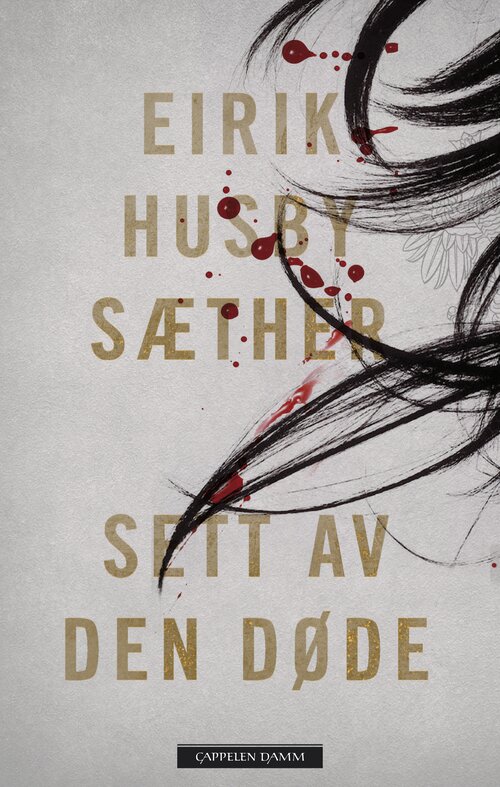 A woman kneels on the tracks in Oslo Central Station, When the train hits her, she is decapitated. Detective Mikael Wulf finally finds the head under the carriages. Her eyes reveal it was not suicide.

The woman also bears the mark of a prostitute, a lump on her foot from walking too far in narrow heels. To find the killer he has to find out who she was. But he doesn't even know her name.

She becomes the case he can't forget. 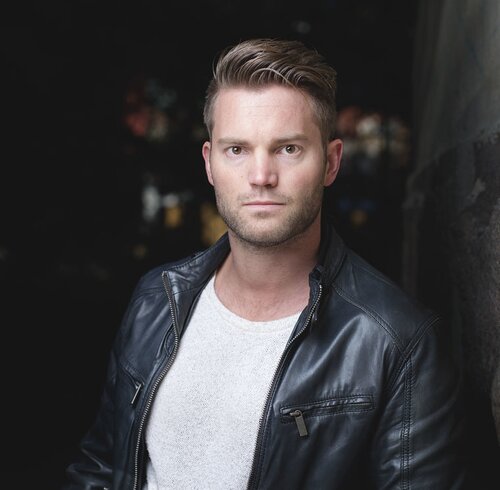 Eirik Husby Sæter (b. 1984) is born and raised in the area of Bjørndal in Oslo. He has studied criminology, and in 2009 he graduated from The Norwegian Police Academy. As well as being a writer, he works as a police officer at the Crime Guard in Oslo. Pornomania is his fifth novel.