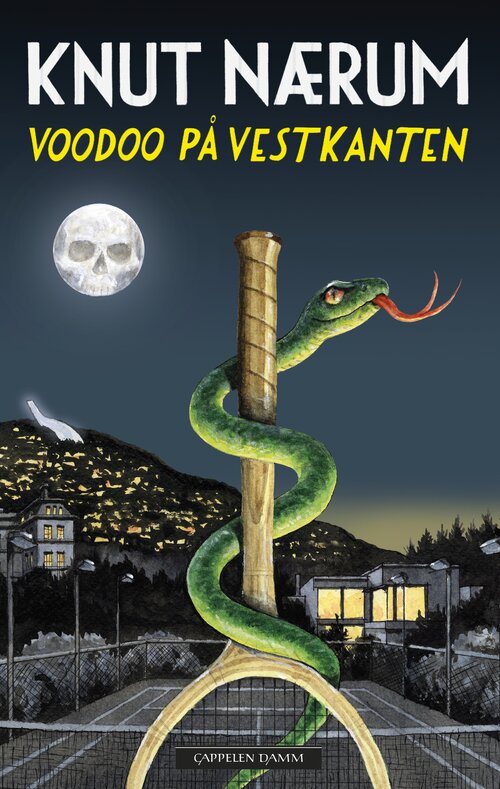 A curse stretching from the Caribbean Sea to the wealthiest Western districts of Oslo. A story of Norwegian business life, based on exploitation, flagellation and other perversions. A dead man who refuses to stay in the grave. An act of revenge from the other side. An apparently impossible murder. A recrimination from the departed. These are some of the ingredients of Knut Nærum's murder mystery where high value Voodoo, We renew acquaintance with private investigator Oberon Qvist and his Watson, crime-writer Kjell Nilsen. 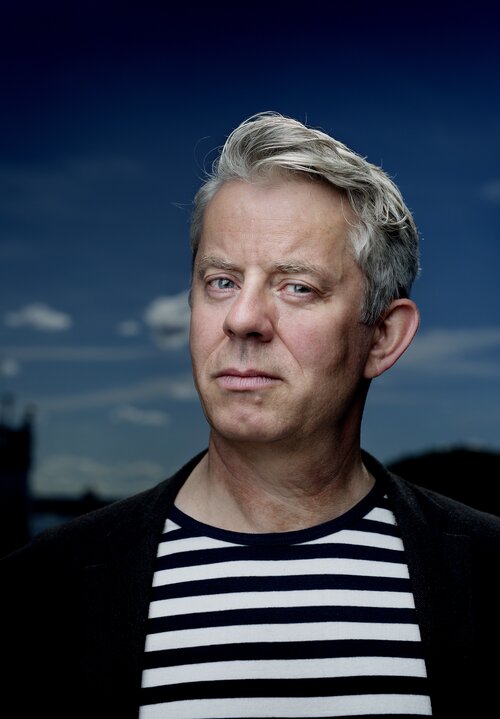