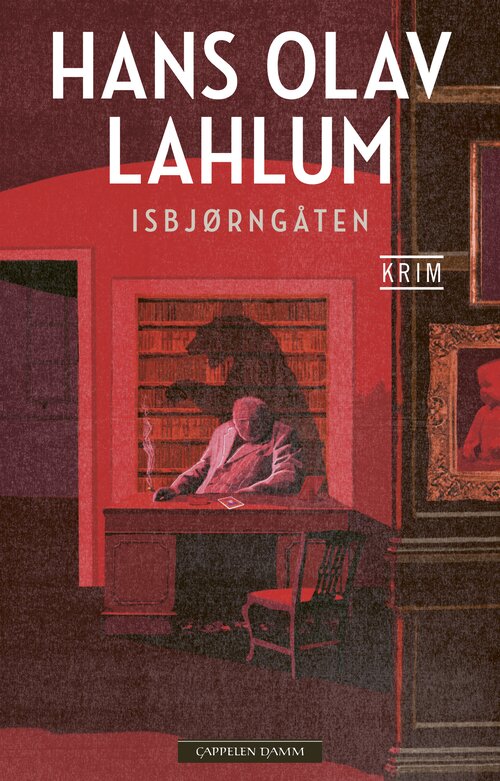 On Friday 18 May 1973, 16-year-old Jørgen Magnus Kvamme disappears without a trace on his way home from school. His single mother reports him missing a few hours later, and police inspector Kolbjørn ‘K2’ Kristiansen is put straight on the case, much to his surprise. It takes on a new dimension when K2 finds out the identity of the boy's father has been kept secret. He is the powerful business man Bjørn Christopher Fabricius, a timid old giant referred to as the Polar Bear. K2 also stumbles on an unsolved 40-year-old mystery involving Fabricius' eldest son, who was kidnapped from his childhood bedroom in 1933 and never found.

It soon becomes clear that the motive for the kidnapping has to be sought somewhere in the father's long and turbulent lifetime. The biggest mystery is working out the point in the Polar Bear's life where they will find the enermy who has now, many years later, implemented an act of revenge on his child. The atmosphere has been tense between K2 and his adviser, Patricia Borchmann, in recent months. But K2 is eventually forced to seek out the sharp and sarcastic young woman again. He is getting nowhere without her in an unusually complicated investigation. And every hour Jørgen Magnus is missing, the hope of finding him alive diminishes. Hans Olav Lahlum returns with his ninth book in the historical crime series about K2 and Patricia, this time with a hair-raising and magnificent crime drama that is also a thought-provoking family history.

Lahlum is an entertainer. I like his dramaturgy and writing, as well as the fact that he uses his knowledge about history in his stories.

Hans Olav Lahlum (b. 1973) is a historian. He made his literary debut with the critically acclaimed biography Oscar Torp in 2007. He has since published several crime novels and non-fiction books. His crime novels have become bestsellers in Norway, and are available in English, Greek, Turkish, Bulgarian, Danish, Vietnamese, Portuguese, Russian, Slovakian and Korean.