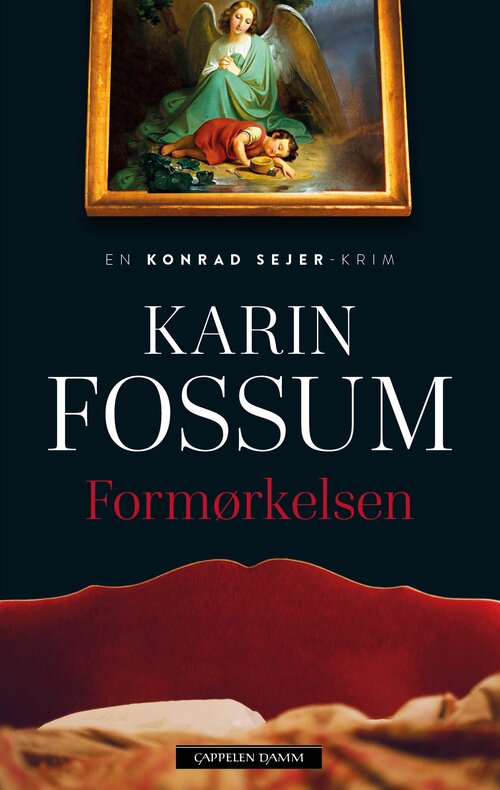 A married couple check into a hotel with their 15-month-old son. The next morning, the boy falls from the sixth-floor balcony and dies instantly. His parents' explanations differ substantially. Both of them have something to hide. Who has the right to have a child? How could a child die in such a way? This time, Konrad Sejer knows it is extremely important to find out the truth. The Darkening is a masterful crime novel and a dangerous marital drama.

Karin Fossum is a crime writer like no other. She takes more interest in the people than the crime itself. That makes her more exciting to follow than any other Norwegian crime writer. In this book Karin Fossum once more shows us how masterful she is.

Karin Fossum once again shows herself a magnificent writer, with a strong ability of trying to understand life. And death.

It is word against word in this case, and very special crime novel. Really, Karin Fossum is the most foremost of Norwegian crime writers. 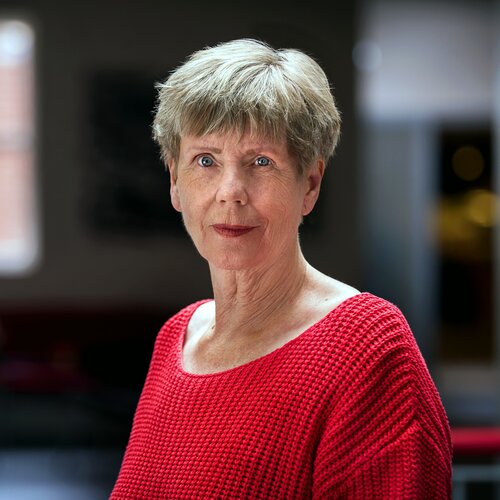 Karin Fossum (1954–) made her literary debut in 1974 with the poetry collection Maybe Tomorrow (Kanskje i morgen), for which she won the Vesaas First Writer's Award. She has published books in several genres, but is best known for her crime fiction series about Inspector Konrad Sejer. Several of her books have been filmed for the screen and TV. She has received a number of prestigious awards, including an LA Times Book Award and The Brage Prize for her novel The Indian Bride (Elskede Poona). In 2017 The Riverton Club named her Best Norwegian Crime Writer through the times!