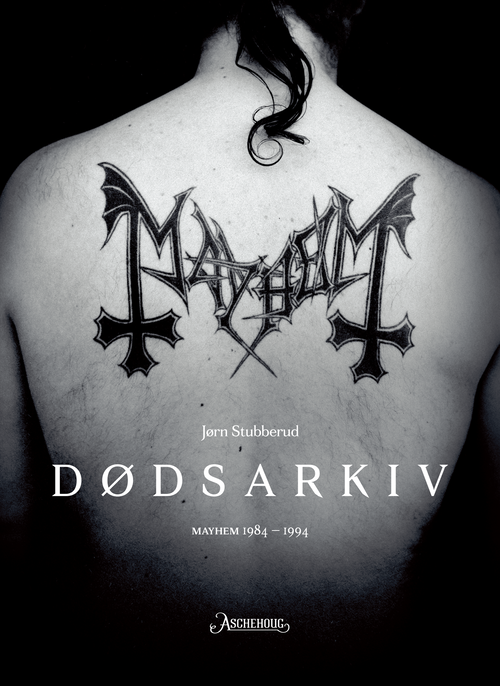 Death Archives is a documentary photography book which provides exceptional insight on how a small subculture founded in Follo in 1984 evolved into one of Norway’s largest export products.

The origin of Black metal stems from the band Mayhem – the band of the now deceased Øystein Aarseth who was killed by Varg Vikernes in 1993. Over the years, the Black metal community has exploded internationally. But Mayhem is and will remain the scene’s most important band. They play all over the world and have an extremely large following.

Death Archives contains photographs never before made available to the public. They are documentation of a wholly unique aspect of Norwegian culture and give us exclusive access to Mayhem’s history and Black metal’s roots.

Jørn Stubberud is one of the band’s founders and Mayhem’s bass player. Svein Strømmen is one of Norway’s leading music journalists. Christian Belgaux has worked as a freelance photographer since 2008.