Anne Bitsch
Letter to an unborn daughter
On freedom, sex and sisterhood 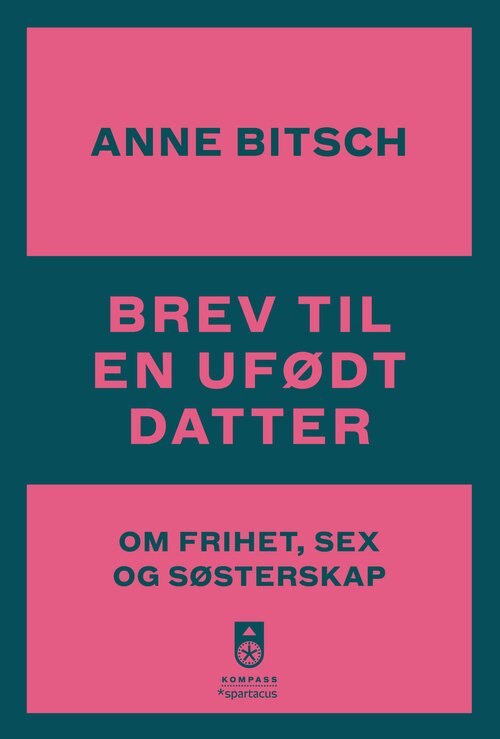 Through a letter to an imagined daughter, Anne Bitsch writes about women’s longing for freedom. Based on her own story and research, she discusses topics such as bodily vulnerability, responsibility, shame and how to recover after abuse.

#metoo has given our society greater awareness about sexual harassment and violence. But how liberating is it really to come forward with personal stories in public? What potential for continued oppression occurs as the histories are taken over by the media and the legal system? How can the fight be continued?

This is a book about the outrage of being told that you are equal and have every opportunity, but experiencing that it does not apply to our most intimate – our sexuality. But first and foremost it is a manifesto for trust between men and women, encouraging all women to trust their dreams and desires. 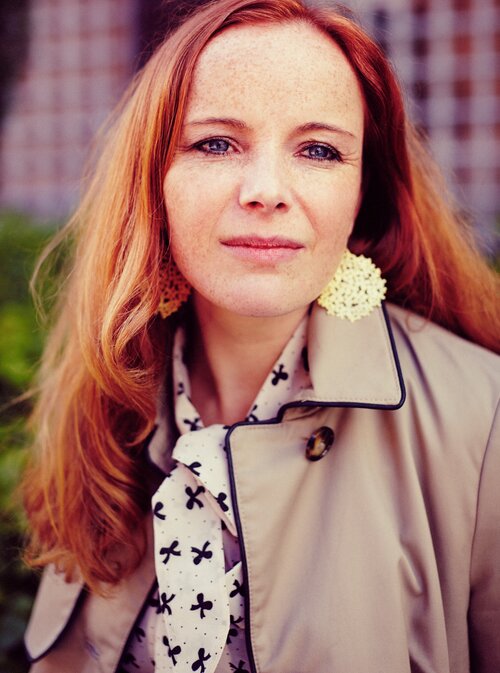 Anne Bitsch (b. 1978) is a Danish-Norwegian writer, researcher and feminist. Her work has dealt with human rights, rape and gender for a number of years, both in Norway and internationally. In 2012 she debuted as a non-fiction writer with the book Behind Closed Doors: A Book about Rape (Bak lukkede dører: en bok om voldtekt), in collaboration with Anja Kruse. For her second book, If you leave now, you are no longer my daughter (Går du nå, er du ikke lenger min datter), she won the Norwegian Critics Association's award for best non fiction book in 2017.