We Never Leave any Brother Behind 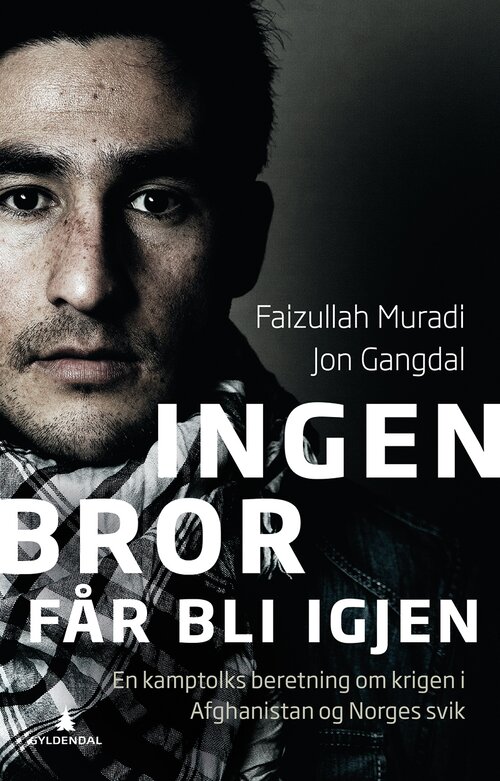 This is the gripping and dramatic story of the teen combat interpreter Faizullah Muradi (born 1991). At the age of 17 he was engaged by the Norwegian armed forces in Meymaneh in 2008, showing a false identity paper stating he was 23. Faiz served three years as a combat interpreter. He experienced a huge number of ambushes with Taliban, was only millimetres from deadly machine gun bullets, and saw friends and brothers blown into pieces.

When NATO starts to withdraw their forces in 2011, he had to escape. The Taliban was looking for him. A dramatic flight took him to Greece, and then to Italy.

He then travelled to Norway with the hope that his heavy duty as a combat interpreter might give him some mercy at the authorities. No way! Faiz had to return to Italy where he first was registered and continue his homeless life. But his Norwegian brothers in arms started to act. And finally, the Norwegian prime minister decided to overrule the formalities, and gave Faiz a new chance.

The personal story of interpreter Faizullah Muradi is narrated in a unique voice, close to the Afghan story telling tradition. Through the story, different cultural and political issues in Afghanistan and the situation for refugees in Europe are highlighted. This is narrative non-fiction at its best. 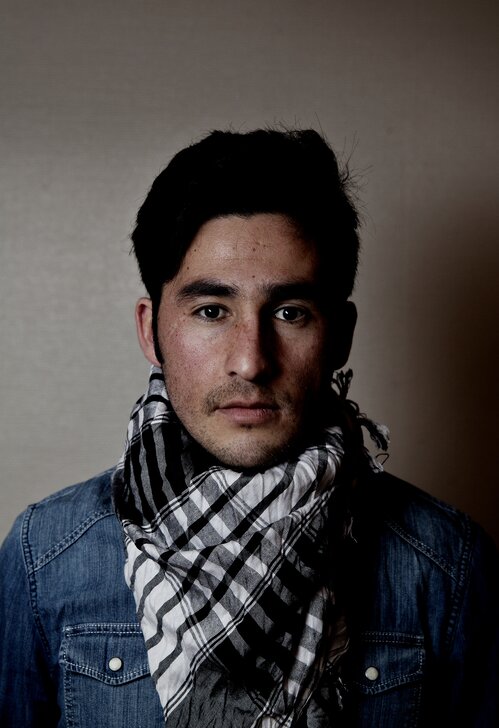