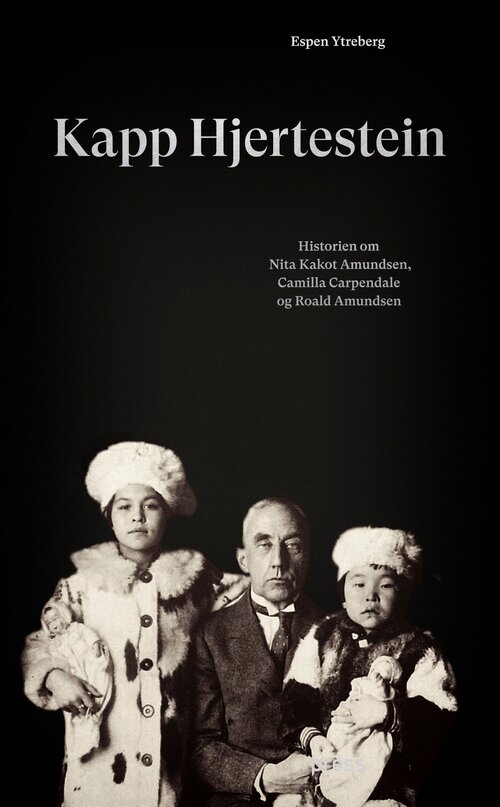 In January 1921 the Norwegian explorer Roald Amundsen took over responsibility for a four-year-old girl from the Siberian Chukchi people. He named her Nita. Three months later he took charge of another girl from Chukotka—11-year-old Camilla Carpendale, daughter of a local trader. At this time Amundsen’s fame as the conqueror of the South Pole spanned the globe.

Nita and Camilla were the closest Roald Amundsen ever came to establishing his own family. For almost three years, they lived together on journeys across the globe and in Amundsen’s home outside of Oslo. Diaries, letters and newspaper reports tell of their strong mutual affection in these years. Nita and Camilla learned Norwegian, went to school and made friends. Then in 1924 Amundsen sent them back alone to an uncertain destiny in Siberia. They never saw Norway again.

​In Cape Heartstone, Espen Ytreberg tells the full story of these three intertwined lives, and the forces that shaped, them for the first time. Through an attentive and original use of historical sources—written, filmed and photographed—Ytreberg reveals a unique story and places it in a broader context. Cape Heartstone is a thoughtful, tender and often surprising book about colonialism and globalisation, modernity and migration, family and prejudice, and ultimately about the abiding and fleeting sides of love. 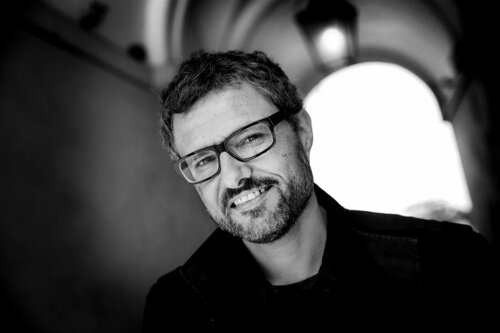 Espen Ytreberg is a professor at the Department of Media and Communication at the University of Oslo. From 2009 to 2012 he was Head of the department.
Ytreberg has been a visiting researcher at CNRS-Paris, Université de Paris II and the Department of Communication Studies, University of Iowa. He’s written several books, his latest was a novel about Roald Amundsen - Amundsen. A Novel, 2017.