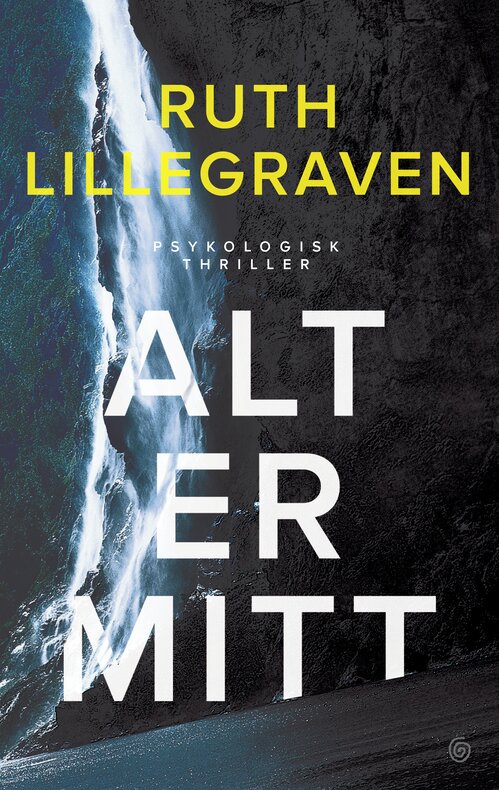 What has two brutal murders got to do with a picture perfect couple living on the affluent side of Oslo? How can Clara save her career and her family without revealing secrets that no one must know? Deep Fjord is a powerful and enigmatic thriller reminiscent of successes like Gone Girl and Girl on the Train.

Haavard is from a wealthy family of lawyers, and the first to become a doctor. Clara is the ambitious outsider from Western Norway who has landed an influential position at the Ministry of Justice. Both victims have immigrant backgrounds, motives seem multiple. The case becomes a national debate, reaching all the way to the Minister of Justice’s desk. It turns out Haavard was present at both murder scenes and he becomes a suspect. Suddenly, for Clara, both work and family life is unravelling.

Deep Fjord shifts elegantly between Clara and Haavard’s viewpoints, between intrigues in the corridors of power and an increasingly debilitated home life. Who are they? How well do they know one another? Nothing is ever as it seems.

Deep Fjord is the author’s masterly debut as a thriller writer, surprising, well-written and gripping. The majestic Norwegian landscape creates a beautiful and chilling backdrop to the story. Clara is sharp and intelligent, a blue-eyed heroine, an enrichment to the genre.

A refreshingly different kind of thriller.
The story is riveting, the plot artful, with constant twists and surprises and a serious underlying theme. I devoured the book in two evenings but the characters are still with me, I couldn’t stop thinking about the actual victims of the story… 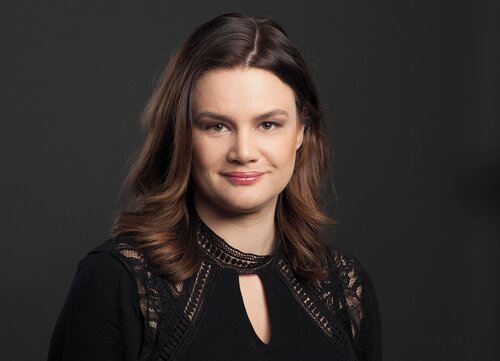 Ruth Lillegraven (b.1978) comes from Hardanger, Norway, and now lives in the county of Bærum. She debuted with the poetry collection Big Bad Poems in 2005. Since then she has published the novel Between Us and the poetry collections Urd, The Manila Hall and Sickle (2016), so far sold to Dutch, English, French and Spanish. She has also published six books for children and the play Cally. Her work has been nominated for several awards, and won, among others, The Brage-Prize and Nynorsk Litteratur Prize.