A Sky Full of Clouds 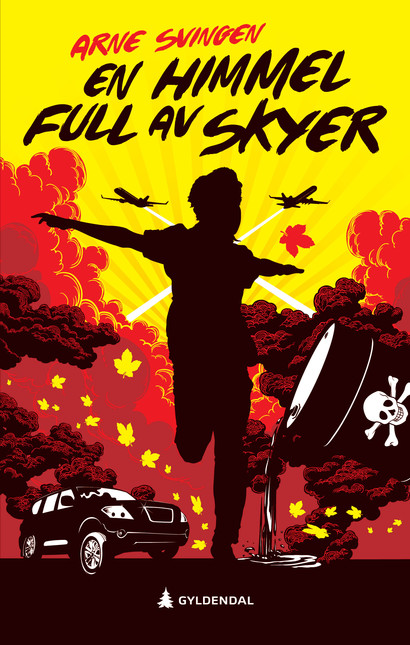 When you’ve been to the doctor and got the worst possible news—what then? Well, Henrik knows what he’s going to do—he’s going to save the environment. And that’s a pretty tall order! Where would you even start? Henrik begins the biggest, wildest rescue mission the world has ever seen.

The reader will be left with a good sense of an exciting story. In addition, the book can give the children a greater understanding of how politics and media work in Norway. A Sky Full of Clouds is recommended with pleasure.

This children's book is very humorous, warm and charming. Witty dialogues, comic scenes, but equally credible, and so important and relevant topics.

Surprise is one of Arne Svingen’s secret weapons, and it gives the book both humour and pace. 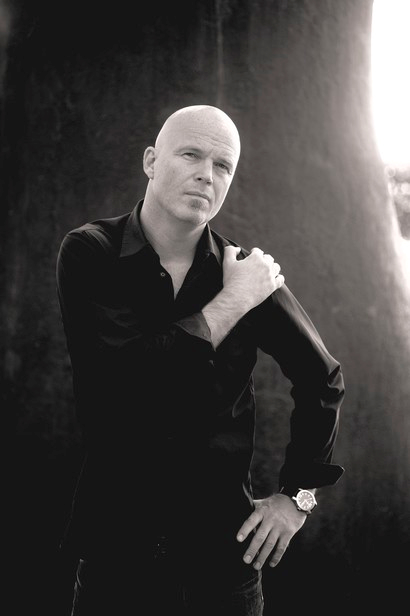