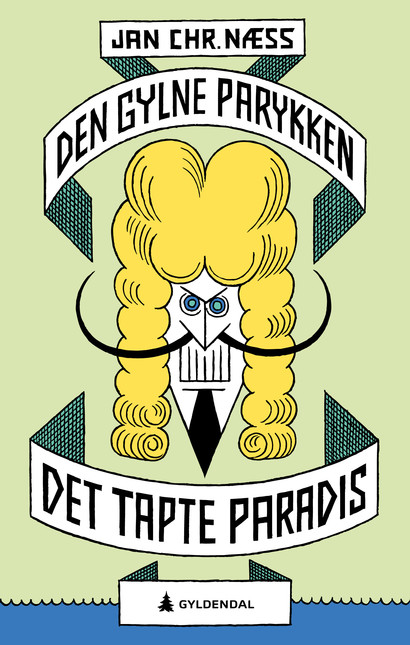 The year is 1653. In a tobacco field on an island in the West Indies, the slave Medeia is once more forced to watch as another slave is lashed to bleeding. The slave owner’s son, Jonah Hemp, on the other hand, has wandered off to the woods with a book under his arm. From two entirely different starting points, both Jonah and Medeia yearn for another life. What neither of them knows is that the pirate Tybring Torsch has set sail directly for the island and the farm. And with his arrival, the lives of Jonah and Medeia will be altered forever. They have to find new ways to live—and new ways to survive.

The first book in the Golden Periwig trilogy, Paradise Lost is a breathtaking and brutal historical novel, full of surprising—and at times, humorous—twists and turns. It is as unflinching in its depiction of injustice and racism as it is humane about puberty and falling in love. In it we meet a rich gallery of characters consisting of slaves, slave owners, pirates...and zombies. 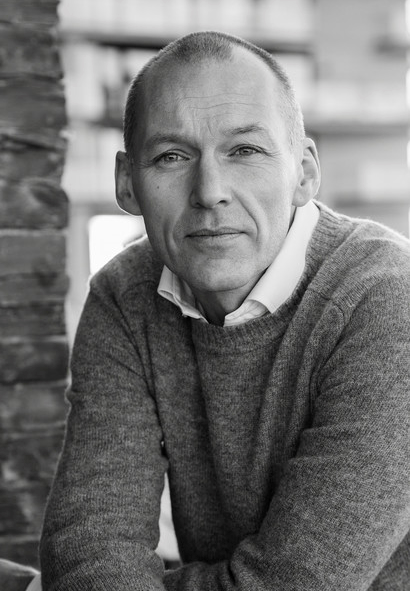 Jan Christopher Næss was born in England in 1964. He moved to Norway as a 7-year-old and grew up in the Frogner borough of Oslo. He lived for many years in the town of Marker in the county of Østfold, but has since returned to Oslo. He was educated as a Norwegian teacher and still does so part-time, having debuted as an author in 1999. Næss also works as a translator and has been an instructor, actor and playwright for the amateur theatre.