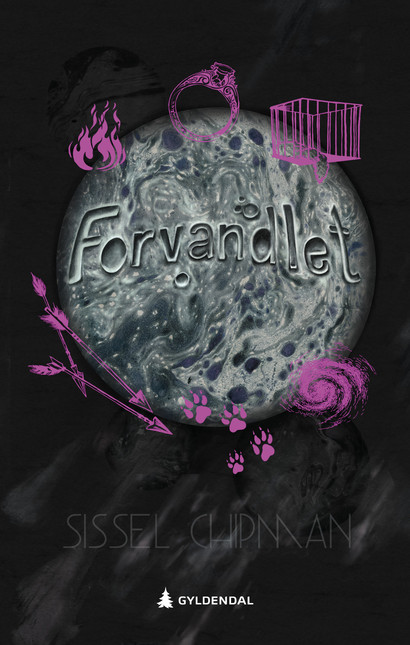 Julie’s world has been turned upside-down. The elves have transformed her, and what they expect her to do now is something she can never do in her life. Henrik doesn’t know Julie’s secret, but he senses something is wrong. In his way he tries to offer help, but Julie won’t let him get too close. And when she is forced to challenge the two elves, everything goes terribly wrong. This is the last standalone fantasy novel about Julie and Henrik, shapeshifters who dreamed of a different life than the one they had on Earth.

"Get ready, Julie," shouted Calum. "This’ll be quick." Get ready? Julie didn’t even have time to think before the horse spun around and Calum hopped off the saddle and pulled her along. He leaped forward with his sword while Julie tried to regain her balance. There were at least 10 or 12 lizards, and they were over them in an instant. Some of them hurled themselves at the horse, while four or five surrounded Calum, and the rest started after Julie. "Panther!" he roared over his shoulder at her. With a jolt, she contorted her body and began transforming, but even as the muscles stiffened and her fingers turned to claws, she felt the first lizard’s teeth sink into her shoulder. 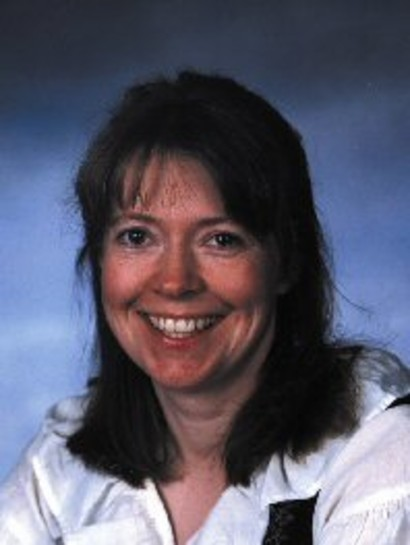 Sissel Chipman (b. 1965) is one of few Norwegian female writers writing in the fairy tale segment of the fantasy genre. She gathers inspiration from folklore, legends and folk tales, and she is a great storyteller.