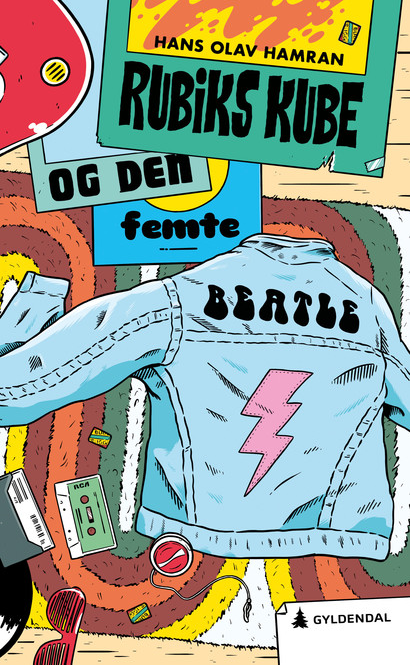 John Lennon is brutally shot down in the streets of New York.

At home in Norway, Anders is his school’s only Beatles fan. Lennon’s murder has a major impact on him, and he spends the next six years hunting down the remaining members of the Beatles. There are big dreams, hopeless crushes and intimate friendships. While the Beatles are squeezed out by bands such as Pink Floyd, Queen and U2, things fall apart for Anders, who is trying to keep his life together.
About being young, growing up, and facing it. A story that captivates across the generations.

A coming-of-age novel that deals with the universal themes that mark every adolescence–such as family, friendship and the quest for identity–as much as it does the love of music. This is why I believe the novel will resonate with today’s youth.

Hans Olav Hamran has written a very good book. I laughed out loud, smiled to myself, blushed slightly, and shed a few tears. I especially enjoyed the time travelling. He really captures it! 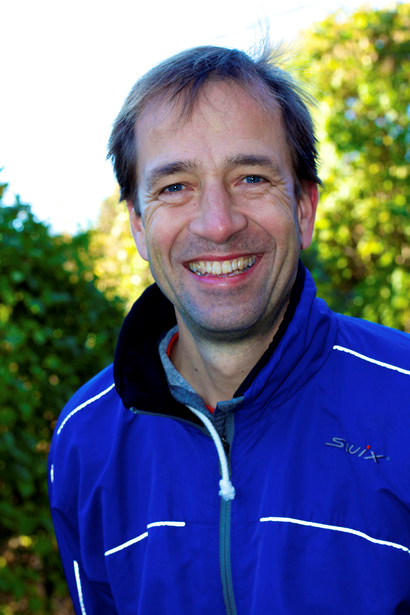 Hans Olav Hamran (born 12 October 1967 in Fredrikstad) is a Norwegian author and IT manager. He debuted with the self-published ebook Good Glide in the fall of 2012, which topped the iTunes bestseller list for Norway throughout the skiing season of 2012-13.

Nominated for the Trollkrittet Prize