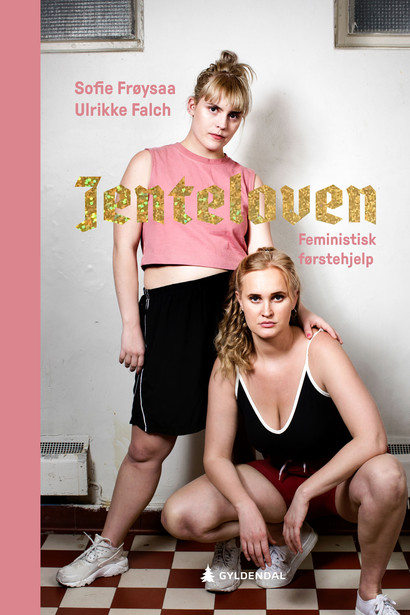 "We know everything about being treated differently just because we are girls. We do not have figures on how many times people have taken the liberty of telling us how to behave - like girls. When we were teenagers Ulrikke was repeatedly told that she was too much that she was too big and strong. Sofie was told she was too good too thin and careful. We sat down again with the feeling that we were not the way we should be. Eventually we just wanted to be invisible."

A new wave of feminist consciousness is about to hit Norway. The women of the #Metoo movement have forced a much-overdue conversation about sexism in the workplace. But as many teenage girls know all too well, discrimination begins much earlier than that. As reported in the media, young people face body-image pressure and a pressure to succeed from all sides, and this is particularly tough on girls. How can we give them the tools they need to move up and onward with their self-esteem intact?
Sofie Frøysaa and Ulrikke Falch have written the book they needed when they were 16 and unsure of themselves. In Girls Rule they open up about their own struggles with eating disorders, good-girl syndrome, and depression. Their goal is to build a community of girls that can strike back against injustice. Girls Rule is a hard-hitting survival guide to the teenage years and aims to educate girls about harassment and discrimination in everyday life—and show them how to handle it.

Best of all is when they each tell their own story and when they analyse their own actions from their teenage years in the 'experienced by' feature.

A vital strength of Girls Rule is that it doesn’t merely shine a light on problems in society, but that it at the same time offers solutions. Specific tips to improve self-esteem, how to support your girlfriends, how to take verbal revenge when boys are acting dumb. [...]

Between the informative and at times entertaining text, we are also given the two young writers’ personal stories from their own childhood and youth. [...] the authors’ effective contributions to a complex book that ought to go straight onto the school curriculum.

Girls Rule may give comfort and inspiration to today’s 16-year-olds who need to see their day-to-day problems in a wider perspective.

But it is not just the otherwise sympathetic gimmicks that give Girls Rule its great quality. It is the authors’ stories and the way in which they are written and handled – [...] almost poetic – that it almost feels as though the paper is falling apart beneath the sentences. 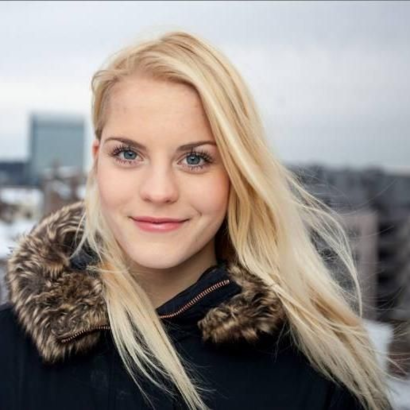 Ulrikke Falch (born 1996) is famous from the TV show Skam and has been an active commentator. Girls Rule is their first book.
Sofie Frøysaa (born 1989) is a stand-up comedian and writer.