The Raven’s Hour is the third novel in the critically acclaimed series about Detective Inspector Gabriel Navarseth set in occupied Trondheim.

July 1943. It is high summer in Trondheim when a German naval officer and his young mistress, a member of the Norwegian Nazi party, are found brutally murdered. The Germans are already thirsty for revenge after an air raid on the city two days earlier and now somebody must pay. Detective Inspector Gabriel Navarseth of the State Police is living dangerously, juggling the investigation between the Norwegian police and the Gestapo. And as Navarseth also continues his work for the resistance movement, Norwegian informants are playing deadly double games. Who is to be trusted in times like this?

The Raven’s Hour is crime of the highest quality, and we can hardly wait for the continuation… there is hard to find a Norwegian writer who writes better crime. 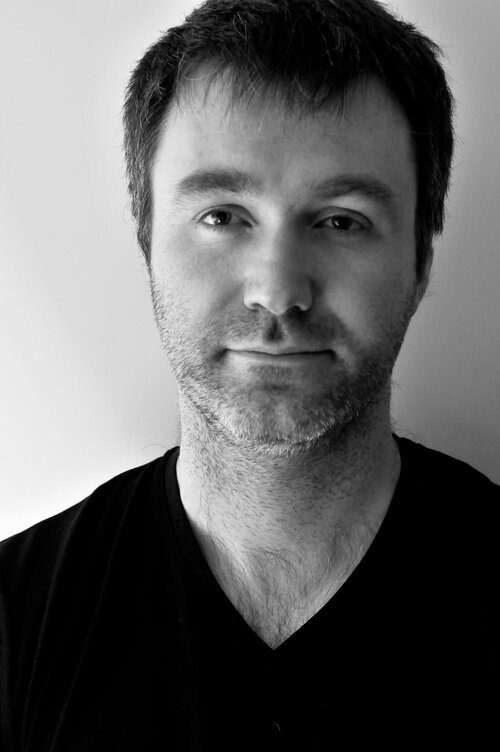 Roar Ræstad (b. 1968) had his literary debut in 2014 with Sleeping Dogs. The first novel about Detective Inspector Gabriel Navarseth is a historical crime, set in Trondheim during the Second World War. Ræstad teaches at Strinda High School in Trondheim, and has a Masters Degree in History from the Norwegian University of Science and Technology. Sleeping Dogs was nominated to the Maurits Hansen Prize for best crime debut in 2014. Since, Ræstad has written two consecutive novels about Detective Inspector Navarseth, The River in 2017 and The Raven’s Hour just published. Ræstad’s writing combines the best of historical fiction and plot-driven thriller.