Heine Bakkeid
Meet Me in Paradise 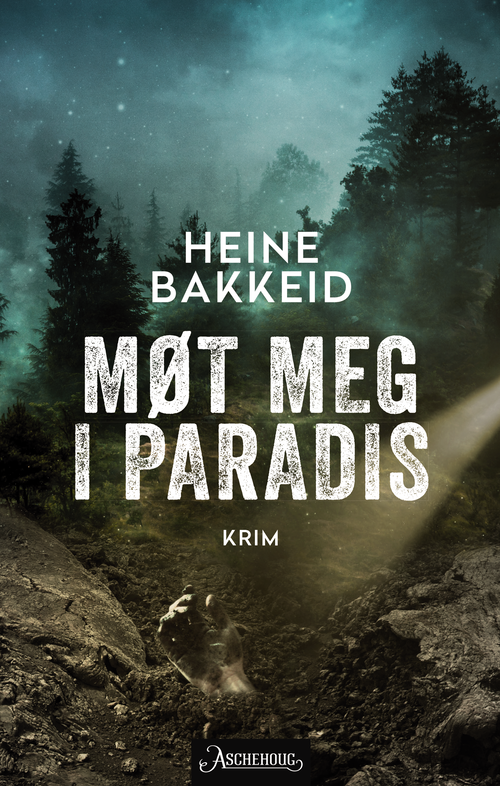 The haunted former interrogation leader Thorkild Aske reluctantly agrees to take on the job of consulting detective for Milla Lind, a renowned Norwegian crime fiction writer. Lind’s previous consultant, also a former policeman, was killed on the job as they were working on Lind’s latest novel, a story based on the real-life case of two girls mysteriously disappearing from an orphanage. It isn’t long till Aske begins to suspect that there’s more to the case, Milla Lind, and his predecessor’s death, than he first thought.

Meet Me in Paradise is the second novel about Thorkild Aske.

The new Jo Nesbø /.../ Beautiful and dark entertainment. /…/ Remember the name Heine Bakkeid – his second crime novel is top quality Nordic noir. /…/ Bakkeid has a sharp-eyed style and is in addition very funny. The cynical humor balances out the novel’s darkness and makes it a wonderful read.

A crime novel that throws down the gauntlet to the very, very best of them all. /…/ There’s plenty of melancholy, decadence, and a five-minutes-till-midnight atmosphere. /…/ Even if Aske calls to mind Jo Nesbø’s Harry Hole, Bakkeid has crafted a character that stands rock-steady on his own two legs.

Plenty of suspense, humor and energy /…/ Thrilling and well-written and Bakkeid makes it all come together.

Suspenseful, original crime fiction with a wonderful momentum and a protagonist who struggles with his issues – but does so with a twinkle in his eye. /…/ A more than excellent crime novel […] definitely one of the best this year. 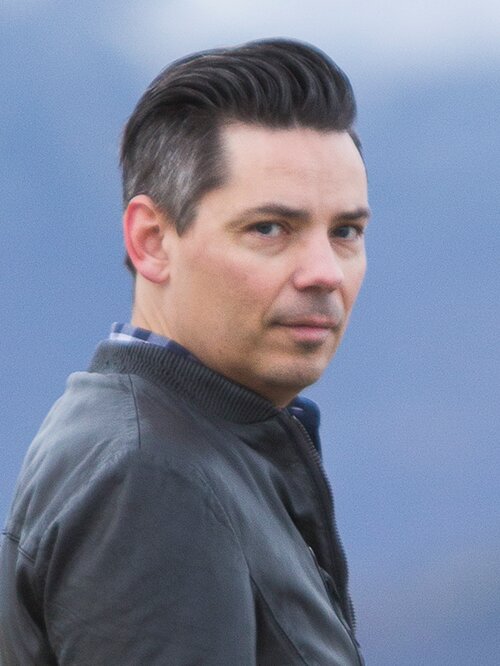 I Will Miss You Tomorrow
We Shall Not Awaken