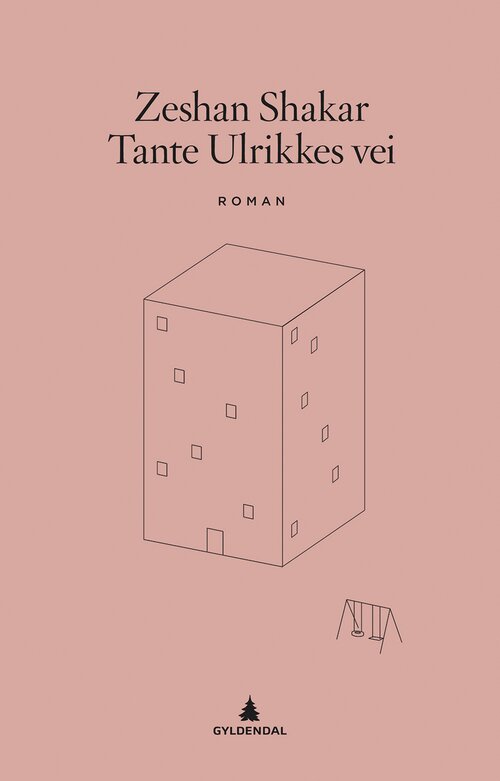 A profoundly literary and authentic voice, describing second generation immigrants' position as both insider and outsider in Norwegian society

“It is tradition to name your firstborn Mohammed, and the Prophet is the Role model for all Muslims, but like, when it is so important to them that I go out there and get a nice job and all that, I really don’t get it, why they gave me that name.”

It is Norway in the 2000s. Two boys grow up on the street Tante Ulrikkes vei in Stovner, the north-east part of Oslo. Their parents had hope. They themselves are in the middle of the transition between suburb and wider society, between car wash and student canteen, exam grades and keef.

More than 150.000 copies sold
More than one year on the bestseller list
Winner of the Tarjej Vesaas' Debutant Prize 2018
Stage play in spring 2019

[A] powerful, important and artistically successful novel about growing up as a second generation immigrant in Oslo-Suburbia.

Our Street isn’t important because it represents something or someone, but because it’s a really great novel.

(…) hardly anything to put your finger on, so you start wondering which name the author has used for his previous novels.

The novel offers political awareness on a difficult subject. It offers drugs, unemployment, child neglect, but also care, warmth, humor and a pride over your roots. 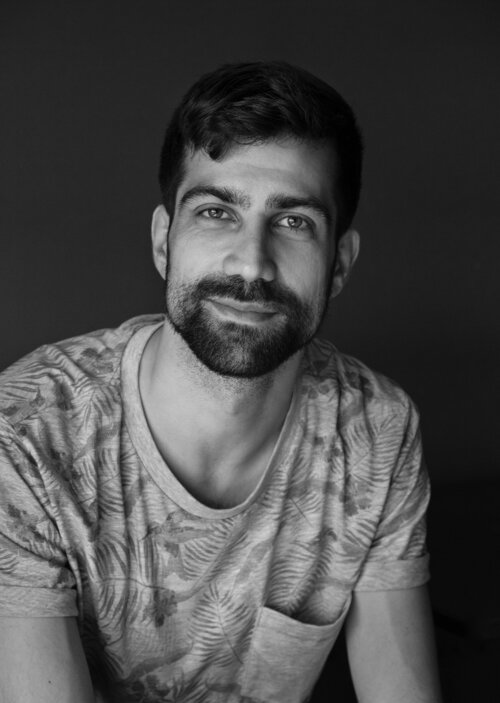 Zeshan Shakar (b. 1982 in Oslo) grew up in Stovner. He is a qualified political scientist and has also studied economics at the Norwegian Business School (BI). Shakar has worked in various ministries and directorates, and now works at Oslo City Hall. He makes his debut in autumn 2017 with the novel Tante Ulrikkes Street. The novel was chosen as one of the BEST BOOKS OF 2017 by dailies VG, Dagbladet, Aftenposten, Dagens Næringsliv, Adresseavisen and Klassekampen.