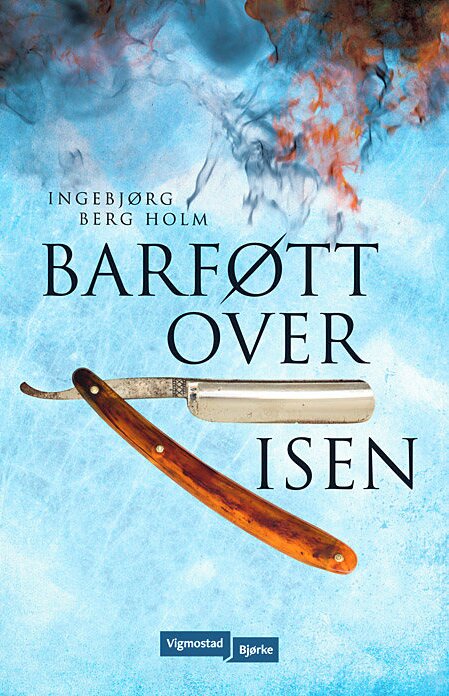 It is Winter in Hurum 1875, the fog drifts across the fields, the fjord freezes over and the beaches around Holmsbu are blemished by maltreated cat bodies.
Thomas Tinnvik is sheriff in Hurum for some years, he lives alone and keep a distance to most people in the little town.
From his window, Thomas has a view of the magnificent villa called “The Palace.” During the crushingly lonely nights he seeks comfort from the light of the Palace’s tower – where his closest friend, the elderly Miss Parelius lies ill, surrounded by her large book collection. The two friends share the love for books. It comes as a relief for most when Parelius dies, but the fact that a book is stolen from her room, is viewed by Tinnvik as most disturbing. Because something has happened that has changed everything for him. The past, which he has managed to keep secret until now, comes to Holmsbu with a young man, and Tinnvik decides to act. The sheriff begins to plan a murder.

“..a crime writer with a distinctive literary voice that in several ways stands out positively in Norwegian contemporary crime fiction (…) an astonishingly different criminal.”

Stunning crime fiction from Ingebjørg Berg Holm … A beautifully composed mystery … Through her reflective and translucent language she creates a distinction between love and passion, hidden life and sexual identity, which is above all about fear, death and reconciliation. 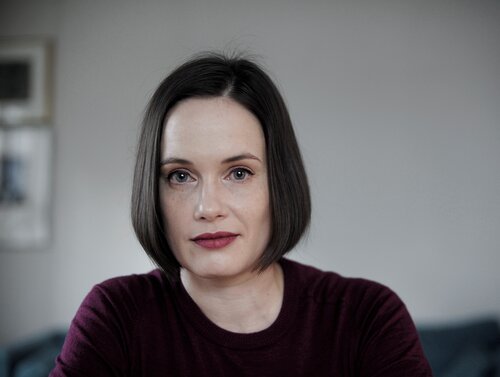 Ingebjørg Berg Holm (b. 1980) was nominated for the prestigious Riverton Prize for her debut thriller Stars Over, Darkness below. She also won the crime debutant award (The Maurits Hansen Prize).
Her second historical thriller Barefoot over the Ice was published in 2018. Raging Bear is her third thriller and will be published early 2021.
In addition to being an author Ingebjørg Berg Holm is also an interior architect with a master's degree from the Bergen Academy of the Arts. She lives in Bergen with her husband and two children.

Stars Above, Darkness Below