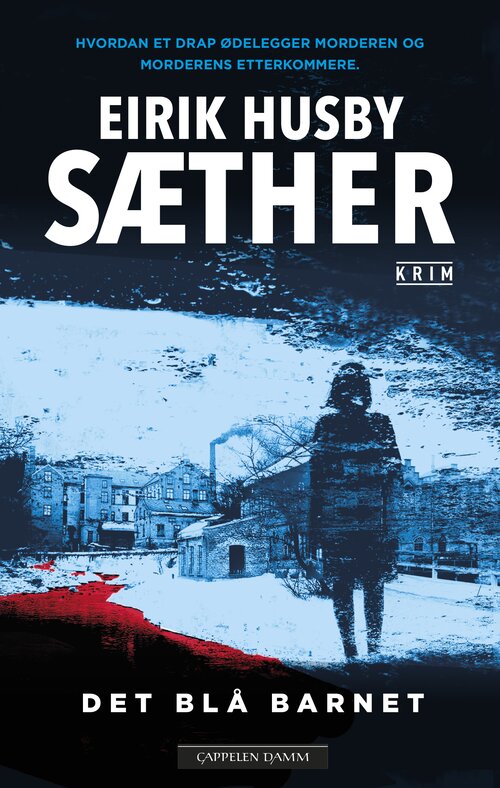 The Blue Child is an original Oslo-crime, where we are taken 100 years back in time to the working class areas around the Aker river, and the hard life working in the factories there.

Police Inspector Mikael Wulf has placed his mother in a closed care facility. She suffers from Alzheimers and keeps talking about the blue child. In her room Mikael finds a drop of blood on her pillow from the former patient. Mikael has access to the morgue at Ullevål Hospital, an there he finds the patient and discovers a cruel murder method.

Mikael has to solve two mysteries from his mothers`room: The murder of the former patient and the truth about The Blue Child.

Eirik Huseby Sæther is a police officer with long experience from the Oslo Crime Guard. His writing is original, hushed and with good insight. 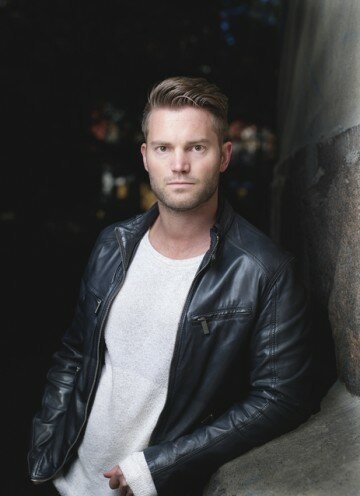 Eirik Husby Sæter (1984-) is born and raised in the area of Bjørndal in Oslo. He has studied criminology, and in 2009 he graduated from The Norwegian Police Academy. As well as being a writer, he works as a police officer at the Crime Guard in Oslo.