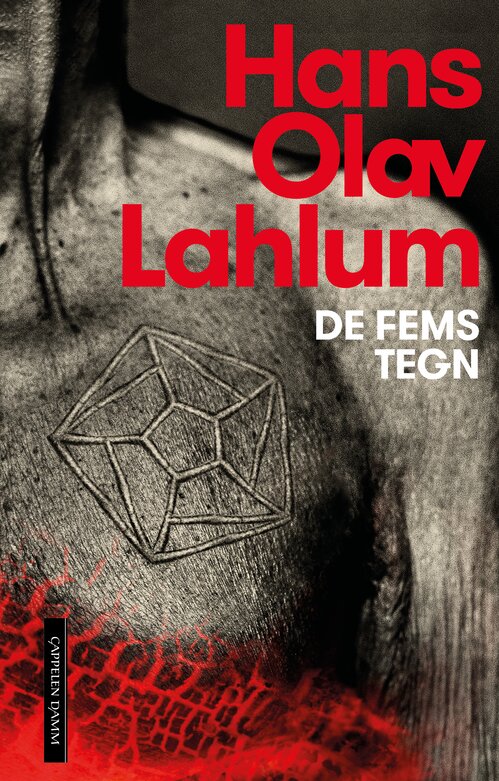 Sign of The Five is a psychological crime novel that both on the investigative and criminal side take up in it universally human topics like sin, punishment, revenge and forgiveness. The main narrative of the novel is about how both assailants and victims decades later still live with traumatic memories of things that happened during World War II. The book focuses on the nature of war and how it can affect especially young people very strongly.

The main character in the book has, after losing his wife very early, moved all his hopes for the future over on his only son. And when the son dies, the grandson takes on the same role. When the grandson also dies, our protagonist becomes a man without hope for himself and his family. This triggers long forgotten memories, hidden far back in his mind. The dangerous story about why he lost his wife and why they only had one child - and grandchild, comes creeping out.

Hans Olav Lahlum has written a number of crime novels, with the main characters K2 and Patricia. All of them bestsellers in Norway, and published in a number of other countries. 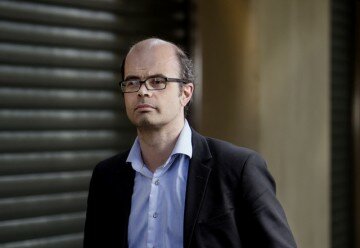 Hans Olav Lahlum (1973–) is a historian. He made his literary debut with the critically acclaimed biography Oscar Torp in 2007. He has since published several crime novels and non-fiction books. His crime novels have become bestsellers in Norway, and are available in English, Greek, Turkish, Bulgarian, Danish, Vietnamese, Portuguese, Russian, Slovakian and Korean.

The Track Change Murder
The Human Shark
The Anthill Murders