Jaran Dammann
The Hour of Death 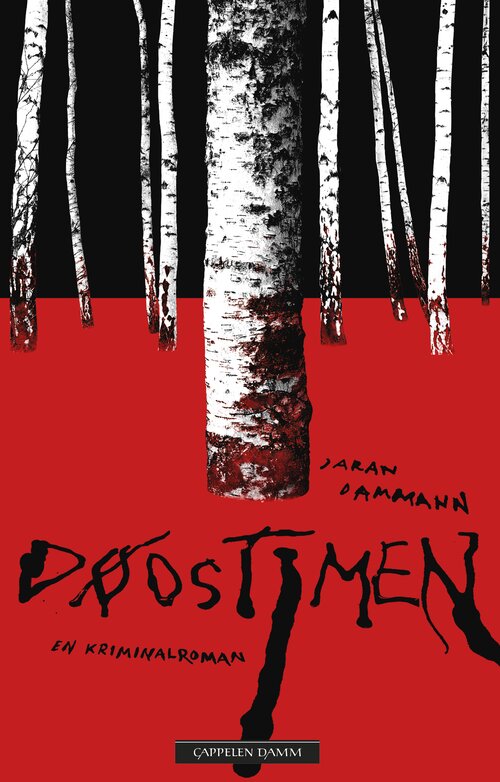 “A faint groan made Claus jump. His eyes searched in the darkness. Someone was on their way through the forest, a man walking backwards with his head bowed. His hands wrapped in the hair of a lifeless girl."

In The Hour of Death, a crime novel from Fagernes, we're not just following any ordinary hero. Claus is a homeless alcoholic who sleeps in the woods, surviving on rubbish, and whatever else he can find, out in the wild. But his life takes a sudden twist when he witnesses the murder of a young girl. The police connect this incident to several unsolved murders and immediately suspect Claus. On the run from the police, and a killer intent on stopping him from revealing what he knows, Claus escapes to the mountains. 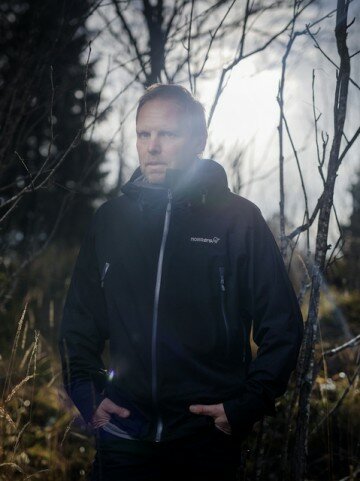