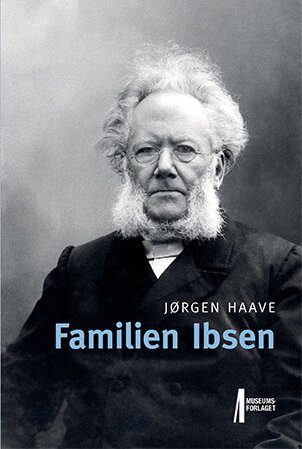 This book deals with Henrik Ibsen’s relations to his family and to his native town Skien, concentrating on his childhood and adolescence.
The prevailing view has been that Henrik Ibsen had a miserable childhood. His father was allegedly an alcoholic who had a difficult relation to his son, characterized by conflicts. It has also been claimed that he lost his family fortune due to drinking and extravagant manners. And when the money was gone, the Ibsens had to move to a derelict, small farm, where they were forced to live as poor farmers. This fall down the social ladder made Henrik’s father even more thirsty and short-tempered, making his son ashamed of his lack of character.

The author of this book, Jørgen Haave, has an alternative explanation to Henrik’s strained relations to his family. The bankruptcy was not a result of his father’s drinking and excessive spending, but can be attributed to the development of the modern and democratic constitutional state of Norway in the period 1814–1905. Moreover, stories from people who knew Henrik Ibsen as a child are not in accordance with the concept of the poor, outcast boy. They tell about a boy who was spoilt by his father, a boy who liked to spend creative time on his own, and a boy who provoked other children with his aloofness and arrogance. 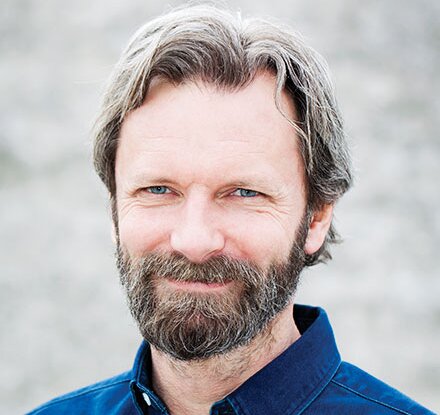 The author, Jørgen Haave, has been working at the Henrik Ibsen Museum in Skien since 2008. A literary scholar by education, he currently holds the post as curator at the Telemark Museum. With this book, he aims at solving some of the enigmas in Henrik Ibsen’s biography. What did actually happen when the family fortune disappeared? Why did Henrik Ibsen disassociate himself from his siblings and parents? And why did he never return to Skien after leaving the town at a young age?