The Big Book About Mrs. Pepperpot 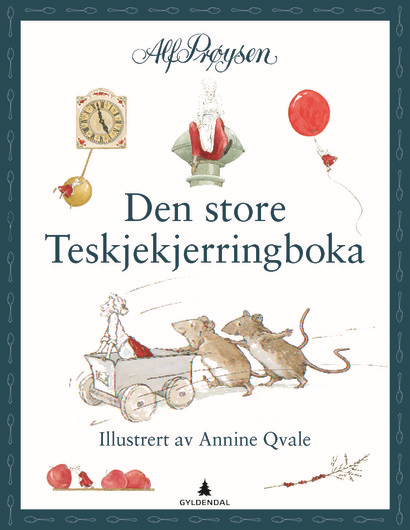 Mrs. Pepperpot is a little old lady who lives in a cottage in the countryside together with her husband, Mr. Pepperpot. Mrs. Pepperpot has a secret – she occasionally shrinks to the size of a pepperpot, but nevertheless always manages to cope with the tricky situations that she finds herself in, at least partially thanks to the fact that upon shrinking she also gains the ability to understand and talk to all animals. Alf Prøysen’s books about Mrs Pepperpot rank as modern classics among children’s books. The first volume was published in 1956, and other volumes followed in 1960, 1965, 1967 and 1970. Several picture books have also been published. 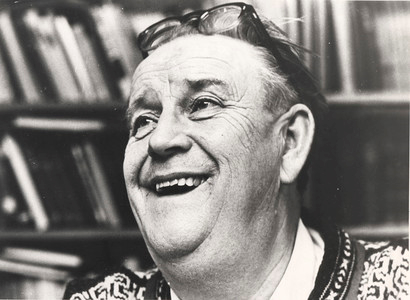 Alf Prøysen (23 July 1914 – 23 November 1970) was a Norwegian author, poet, playwright, songwriter and musician. Prøysen was one of the most important Norwegian cultural personalities in the second half of the twentieth century. He made significant contributions to literature, music, television and radio. He is most noted for his series of books featuring the fictional character Mrs. Pepperpot which established him as a children's author.