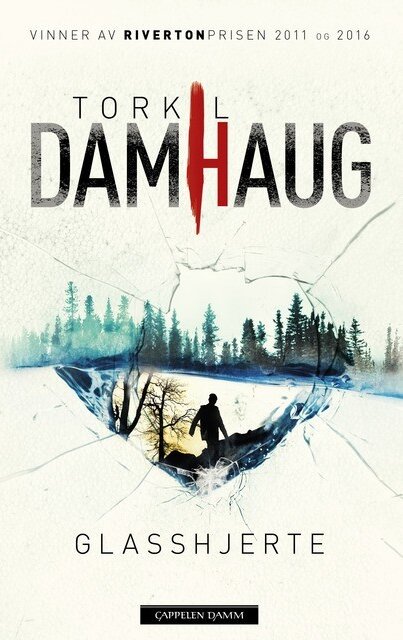 Robin and Mikkel are brothers. Robin witnesses the terrible thing that happens to his cousin Amina. He can't help her, nor can he get any help.
Robin is unable to tell anyone what he has seen.
While Mikkel knows something he does not want to tell. Not to anyone.
Glass Heart is a story about recognizing evil when you meet it. About struggling to understand who you are.
But it is also a story about how far a person will go to hold on to love.
Torkil Damhaug has won the Riverton Prize twice, in 2011 for Fireraiser and 2016 for A Fifth Season. 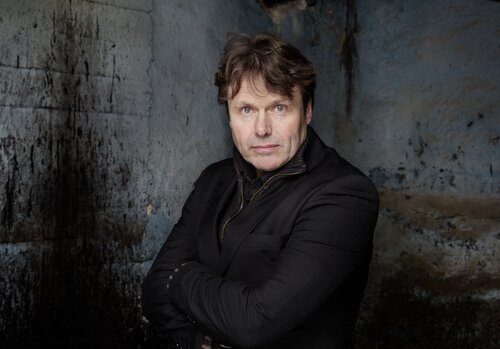 Torkil Damhaug (1958-) has a degree in medicine with a specialization in psychiatry. His début novel, The Flight of the Moon (Flykt, måne) caused a great stir when it was published in 1996. His Norwegian and international break-through came with the psychological thriller Death by Water (Døden ved vann) in 2009. The novel has since beenoptioned for a movie. For the novel Fireraiser (Ildmannen), Damhaug was awarded the prestigious Riverton Prize for best crime fiction novel in 2011. He was again awarded the Riverton Prize 2016 for the crime novel A Fifth Season.