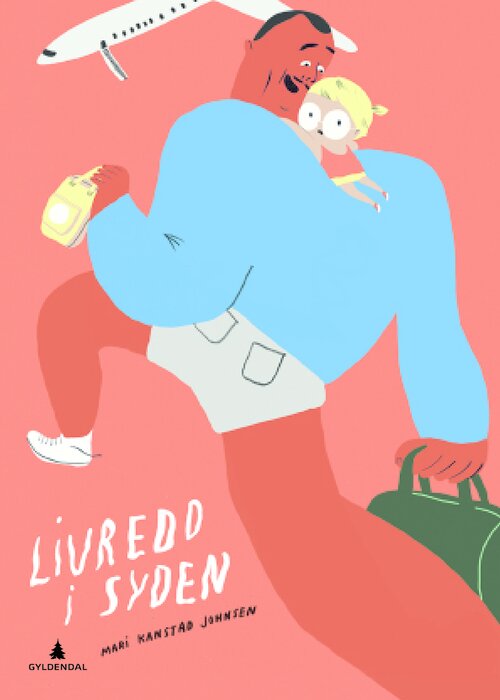 Everybody loves a holiday in the sun, except Maja. What's the point of standing in endless queues, jumping from diving towers into waves that could throw anyone over? Luckily, Maja has Daddy who is big and strong and fearless, so it doesn't matter much that Maja is a scaredy-cat. But what happens when Daddy all of a sudden vanishes? 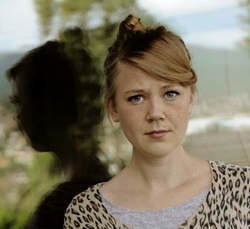 Mari Kanstad Johnsen works as an illustrator and artist. She made her debut as a children book's illustrator with Barbiedoll Nils and the Pistol Problem in 2011. Her debut as an author came with Scary Holiday in 2013.

She received a Special Mention in the BolognaRagazzi Award 2017 for I'm Out of Here.