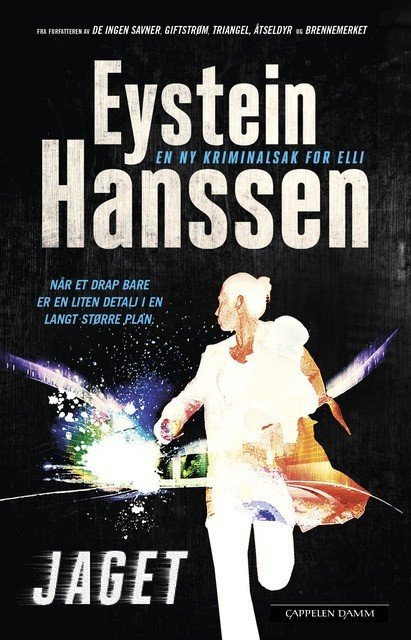 A body surfaces in Oslo's financial district – a man from the Middle East without any identification. The case is homicide detective Elli's first as a new mother.
The investigation points to an American who is already in prison. Elli's intuition is that the murder was committed in order to hide an even greater crime in which the American was involved.
Meanwhile, in Libya, Basma and her two children are fighting for a place on the boats that will cross the Mediterranean. With the migration from Syria as a background, the thriller Hunted (Jaget) portrays how war, escape and xenophobia push people to their utmost limits. Refugee Basma, rebel fighter Tariq, intelligence officer Skarpnes and investigator Elli each find themselves on their own edge of a ruthless game in which the ingredients are politics, terror and treason. Only when Basma arrives in Norway does Elli understand that a group of rebel fighters have hatched a sinister plan. The imprisoned American possesses the key to both the rebels' plans and to the murder mystery. But the US is using every means to get him extradited, which puts both Elli's and her daughter's lives in danger.

With his novels about detective Elli, Eystein Hansen has topped the charts on audiobook listening service Storytel, and twice been nominated for the Booksellers Award. Hunted is the sixth book in the Elli-series. 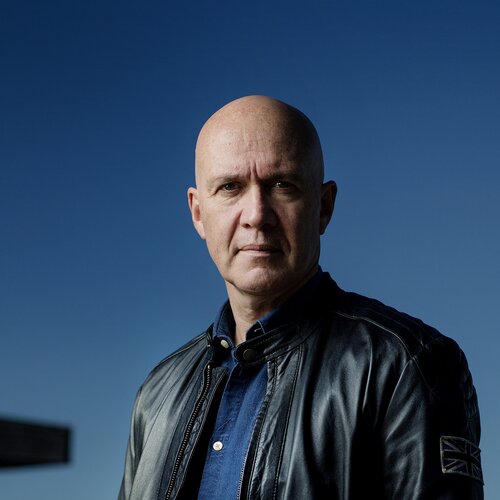 Eystein Hanssen (b. 1965) portions out his time between writing books, working on film projects and PR tasks. His first work of fiction De ingen savner came out in 2010 and his next book Giftstrøm the following year. Both books were nominated for the Booksellers’ Prize. He has so far written a total of six books about his female protagonist, Police Detective Elli Rathke.