Quisling - a study in treachery 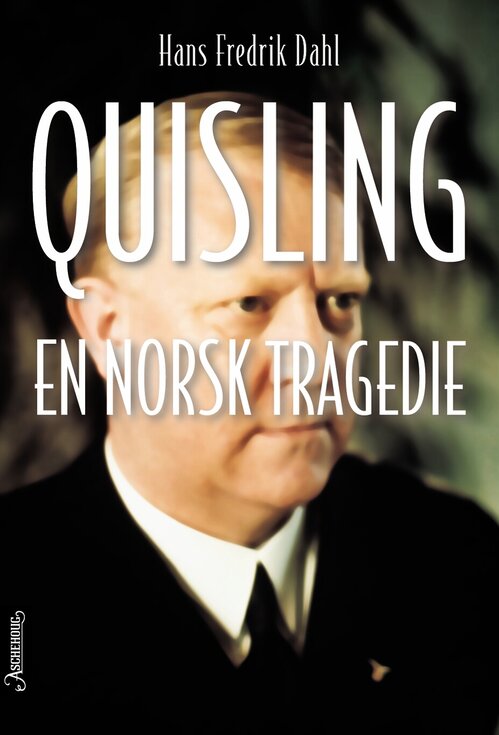 The word "Quisling" is used world-wide as a synonym for traitor or treachery. But who was the original Quisling - the Norwegian army officer who collaborated with the German enemy during the Second World War? And with what justification does his name carry the heavy burden of its infamy? We follow the dramatic fate of one of the last century’s most legendary and talked-about individuals, from his childhood years in Telemark to the last moments before his execution. The combination of Dahl’s extensive historical knowledge, his nuanced view of Quisling the man and his exquisite stylistic form make this book a joy to read.

This book is unique in drawing on such a comprehensive body of source material from Scandinavian, German, Italian and Russian archives, and from family archives now in the United States. Dahl has also been able to draw extensively on the so far unknown Quisling archives, discovered in Oslo a decade ago, and on the complete Quisling papers made available after the death of Quisling's wife. 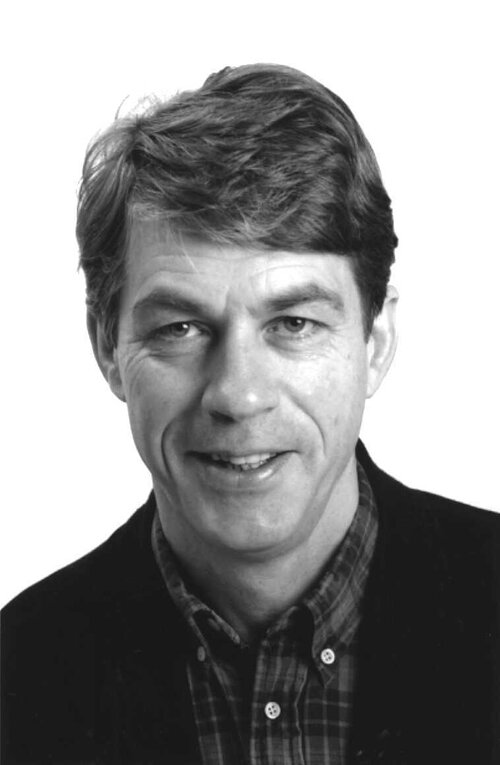 Hans Fredrik Dahl (b. 1939) is a historian and a media researcher. He was the cultural editor of the Norwegian daily newspaper Dagbladet from 1978 to 1985 before becoming Professor of Media and Communications at the University of Oslo. He has written a number of books on media and history.