Barbiedoll Nils and the Gun Problem 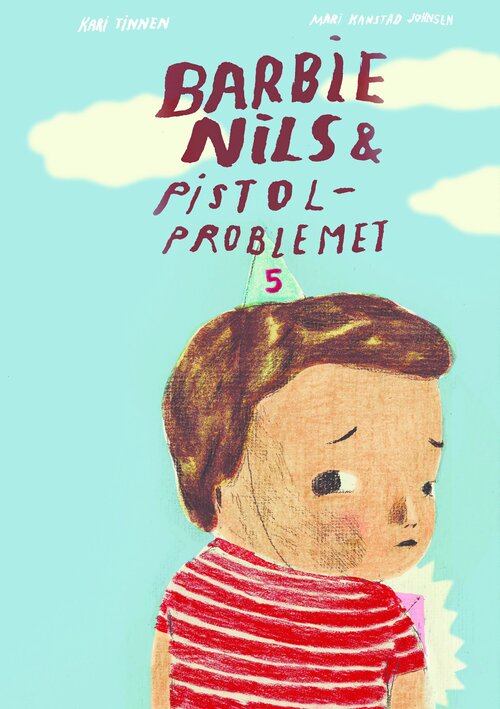 It is Nils’s birthday! And he knows just what he wants for his birthday. Why, the nicest Barbie doll in the world, of course!

But why does dad make shooting sounds when they go to the toy store? Wasn’t the whole idea to get Nils what he wanted? And why does he grow as stiff as a flagpole when he opens his mouth to say what he wants? 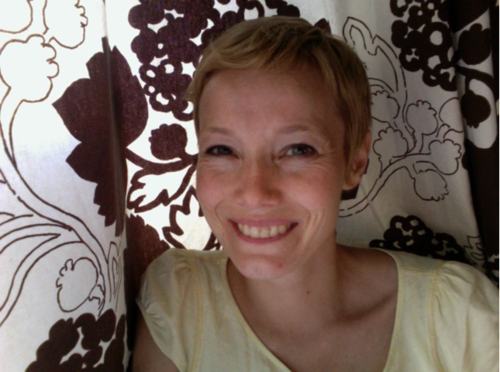 Kari Tinnen (b. 1975) has written scripts for TV, hosted a TV show for NRK (the Norwegian Broadcasting Corporation) and spent one third of her life with Mummy, one third with Daddy and one third with other nice people.
In 2010, she published her first book for children, Ulla Here And There (Ulla hit og dit).

Mari Kanstad Johnsen (b.1981) is a freelance artist/illustrator based in Oslo. She holds a BA-degree from KHIO in Oslo and a MA-degree from Konstfack in Stockholm. Barbiedoll Nils and the Gun Problem was her first children’s book. She made her debut as an author with Scary Holiday (Livredd i Syden) in 2013, which is under translation into Spanish and Swedish.