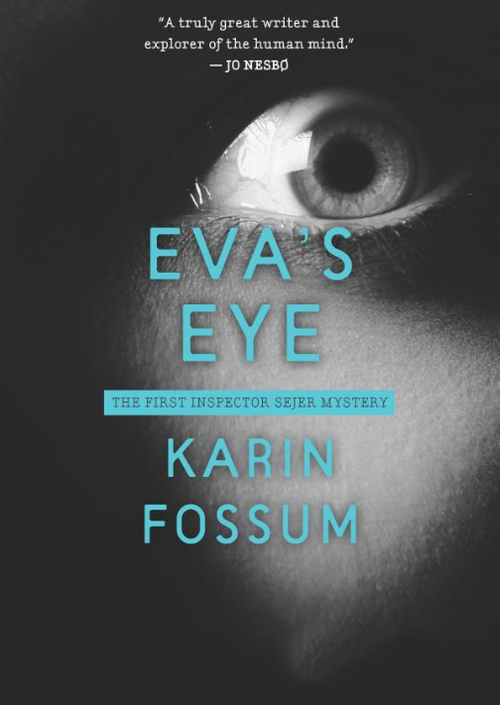 Eva Magnus and her daughter are out walking by the river when a man’s body floats to the water’s surface. Eva goes to call the police, but when she reaches the phone, she dials another number altogether.

The police find the body anyway. Inspector Sejer and his team quickly determine that the man, Egil, died in a violent attack. But Egil has been missing for months and the trail to his killer is cold. It’s as puzzling as another unsolved case on Sejer’s desk: the murder of a prostitute, found dead just before Egil went missing. Sejer sets to work piecing together these two impossible cases; it's not long before he realizes that they aren’t as separate as they previously seemed.