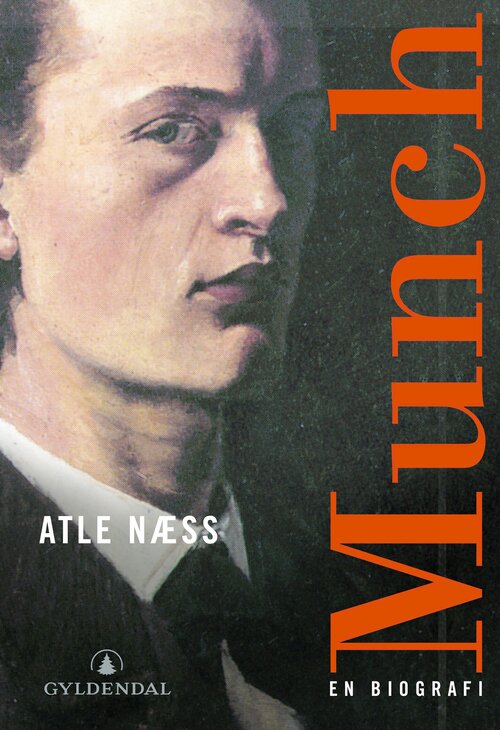 Edvard Munch's life was moving and gripping. His art aroused violent opposition before he gained recognition.
In this intense biography, the reader gets closer to Edvard Munch, to his life as a person and an artist. It is a book about art and love, about strength and vulnerability, about friendship and conflict, and about the women in his life. Munch is an epic and psychological drama that will give the reader new insight into Munch’s life and art, and a new understanding of Munch, the European, and of his time. Atle Næss, novelist and art historian, has written the first modern biography of Norway’s great painter. It is a good and riveting read. The book is also richly illustrated with Munch’s art and photographs. 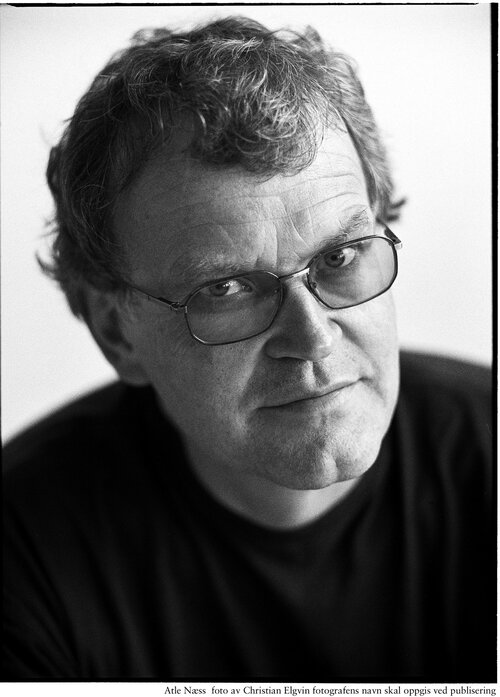 He has studied English, Norwegian and linguistics and has a cand.philol. degree from the University of Oslo. Before becoming a full-time writer, he worked as a teacher. His first book, the novel Gun, was published in 1975. He often bases his work on historical sources.

In 2001 he was awarded the Brage Prize for his biography of Galileo Galilei.