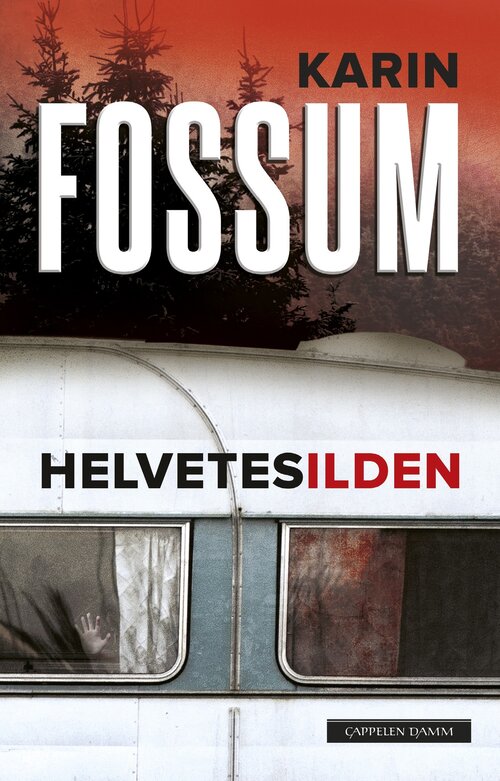 A rusty old caravan sits in a forest grove. The door is open and a four or five year old child lies inside. The child's body has been chopped into pieces and is nearly drained of blood. An adult woman, presumably the child's mother, lies on a sofa, also chopped into pieces through her chest and eyes. This is brutal even for Konrad Sejer. The deceased are Connie, who works as home help for the elderly, and Simon, her son. There are many characters in this book, but the central figures are Connie and Simon as well as Mamma Mass and her 21-year-old son Eddie. Both are single mothers not in contact with the fathers of their children. As Connie works as home help, we also encounter many other people and their destinies in the homes she visits. The author switches deftly between chapters set in 2004 and chapters set in 2005, or rather, before and after the murders. This increases the tension, and the reader is able to participate in solving the mystery of who the killer is. There are many clues leading in different directions. Hellfire deals with topics such as poverty in a wealthy Norway, the situation of the elderly and the absence of a father, but above all it makes for very exciting reading.

Hellfire is one of Karin Fossum’s best crime stories. … In her writing, Fossum expertly captures the nuances of everyday life and the way in which living people struggle to make sense of life.

Here she delivers what must be one of her most penetrating and moving novels. An author at the height of her creative ability.

The opening scene showcases Fossum at her best – the dank camper van, the heat and the brutal murders. The detailed, subdued tone; the grotesque in the middle of the everyday.

Karin Fossum is the most literary of the Norwegian crime writers ... The novel is skilfully composed, and several of the characters from Hellfire will remain with the reader long after the final page has been turned. 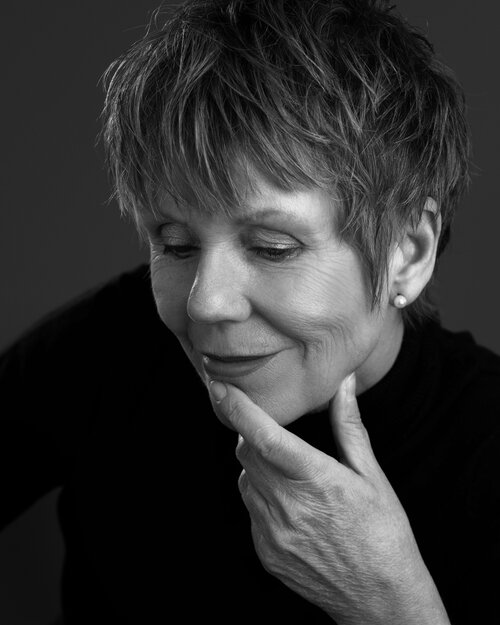 Winner of the Riverton Prize 2014