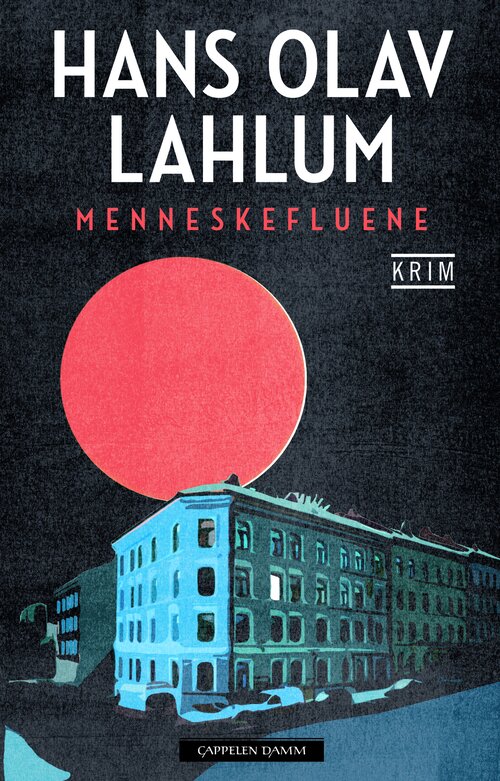 Hans Olav Lahlum is a well-known Norwegian historian and writer. With Human Flies he has written a locked room mystery in the tradition of Agatha Christie, and has been rewarded with wonderful reviews.
This novel is the first in a series of at least five books with the same two heroes: the not so gifted police detective K2, and the 18 year old genius Patricia, who solves the mysteries.
The first volume in the series is set during Easter 1968. Harald Olesen, an old man who was once a member of the resistance, is found dead in a block of flats. He has been shot. Detective Inspector Kristiansen soon realizes that the killer must be one of the other tenants in the building. That there is no lack of motives is evident when Olesen’s diary is discovered. The police investigator concludes that present-day actions are driven by wartime events. Next, another neighbor is killed – this time, someone who was on the wrong side during the war.

‘An elegantly executed murder mystery in the classical genre and a confrontation with fixed images of heroes and villains from World War II. Hans Olav Lahlum’s Human Flies is a small sensation and this year’s biggest surprise.’

‘An intelligent and well written crime novel … the novel is splendidly constructed with an escalating suspense, this was really a fun read.’ 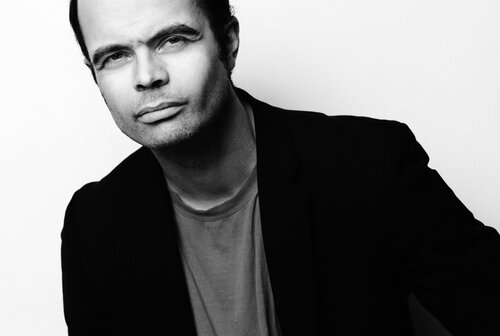 Hans Olav Lahlum is a historian. He made his literary debut with the critically acclaimed biography Oscar Torp in 2007. He has since published five crime novels and five non-fiction books. His crime novels have become bestsellers in Norway, and have been sold to Denmark, Portugal, South-Korea and the UK.