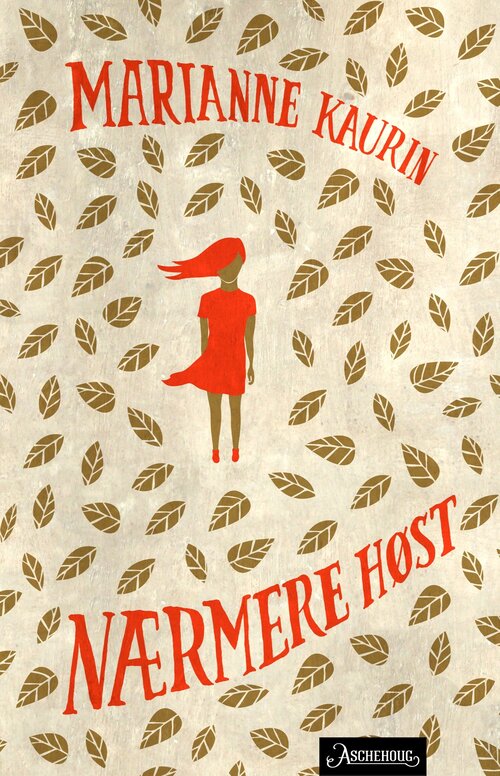 Ilse is 15 years old and lives at Biermannsgate 10 in the Grunerløkka district of Oslo. One afternoon while her parents are asleep, she sneaks out of the house in a thin summer dress. It is October and the cold autumn wind tugs at her dress as she walks down Toftes gate. But she doesn’t feel the cold. The only thing that means anything to her right now is that she is going to meet Hermann. The year is 1942. Soon everything will change.
Marianne Kaurin’s debut novel is told by five different voices, including that of 15-year-old Ilse. Kaurin writes matter-of-factly and with poetic empathy about how everyday life during the war changes in the most dramatic way when Ilse’s family is broken up and deported by the ship ‘Danube’ to Auschwitz. 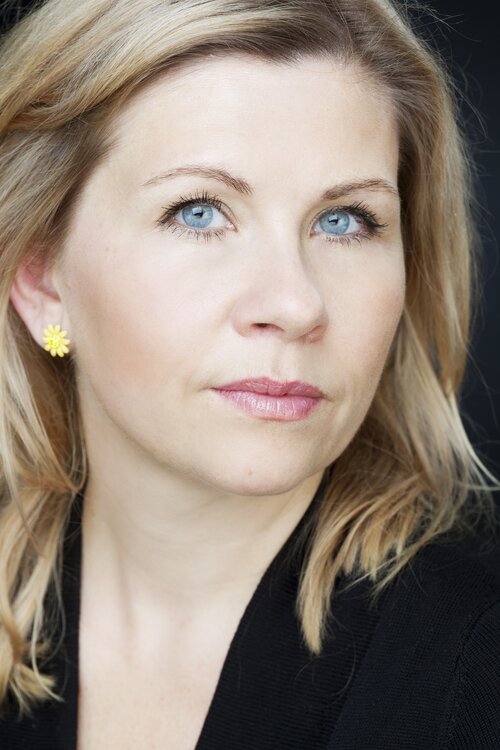 Marianne Kaurin is born in 1974, and she has studied creative writing. Almost Autumn is her first novel.

Winner of the Ministry of Culture’s Awards for Children’s Literature Debut Prize 2012.