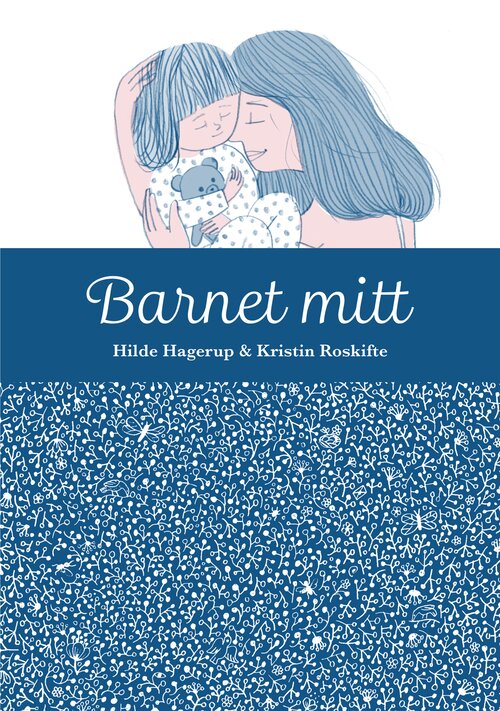 A mum reflects upon everyday life and parenthood. Is she good enough?
Is there anything else she could do for her daughter? Isn’t it incomprehensible that she gets to be the mother of the most beautiful girl in the world?
We follow their time together through stressful mornings, kindergarden afternoons, nights where they end up in the same bed, playtime and home time — through worries and joy. But the greatest thing between them is the never ending love and the mutual happiness of being together.
This is a picturebook and a gift book for both mothers and fathers. 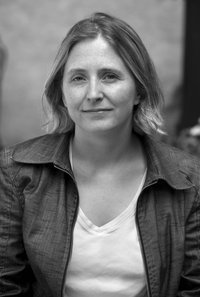 Hilde Hagerup was born in 1976. Her numerous books for children and young adults have received much acclaim and have won her several awards. Her previous books have been published in 16 countries. Hagerup has also written a biography of Agatha Christie, several short stories, a play and a novel for adults. In addition to her own books, several short stories she has written are published in numerous anthologies.

Kristin Roskifte is an illustrator with an MA in illustration from Kingston University in England. Her illustrations are narrative and full of details and humour. She is working within many different fields and has among other things written and illustrated seven picture books.
Roskifte has won many prizes for her illustrations and books.