Tom Egeland
The Secret of the Catacomb

Deep beneath the streets of Rome, in a dark catacomb, 14-year-old Robert from Norway is searching for a way up and out. But all the corridors are similar, covered with skulls and mysterious symbols. Suddenly Robert spots fresh footprints. And they are not his own.
In The Secret of the Catacomb, Roman myths are woven together with the vikings' plundering expeditions. Archaeological discoveries have fatal consequences, and Robert is often in mortal danger.
A group of fanatical monks pursue Robert back to Norway, where the ancient stave church of Borgund hides mysterious secrets.
The Secret of the Catacomb is book about history and archeology, mysticism and occultism, religion and fanaticism. And about the greatest puzzles of life - and death. 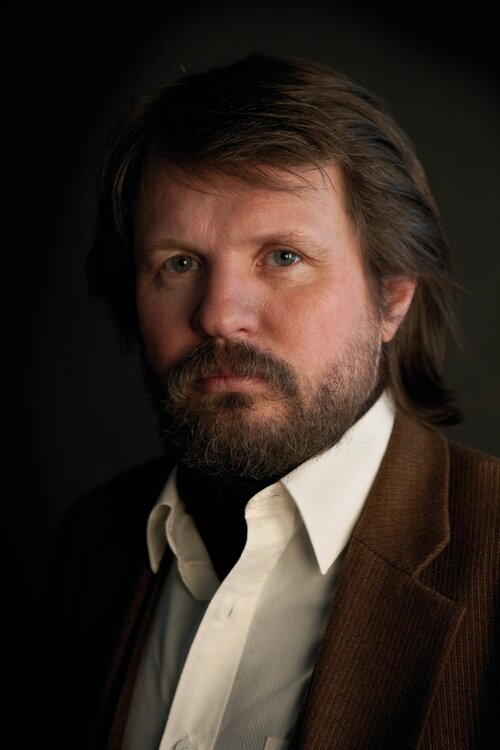 Egeland has written nine thrillers and one mainstream novel for adults, and one suspense book for young adults. His novels are translated into 23 languages - including English, French, Italian, Spanish, German, Dutch, Russian, Chinese, Japanese and Korean.

After nearly 30 years as a newspaper and television journalist and editor, Egeland now pursues a career as a full-time writer.